Today we want to tell you the traditions of the Argentine Intangible Cultural Heritage that have been relieved in the province of Entre Rios. 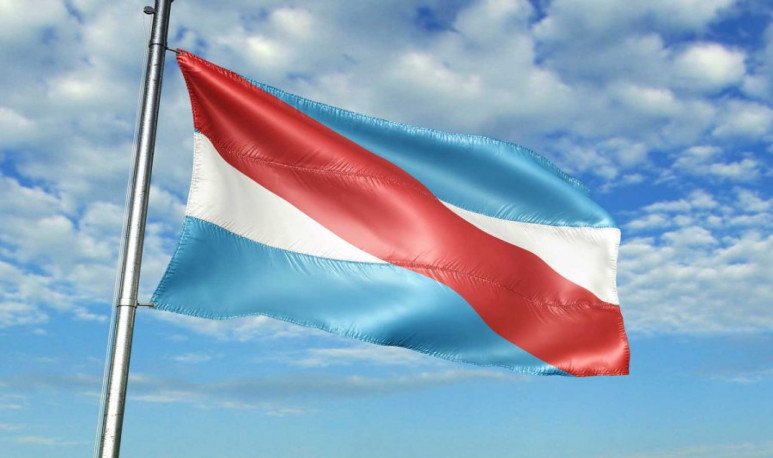 The  Ministry of Culture of the Nation  has been carrying out, for some time, the survey of the Argentine Intangible Cultural Heritage. It is a tool to gather and share information about cultural manifestations that form part of the identity of communities in Argentina. Traditional ways of doing, naming, producing or celebrating that continue to be practiced, which are passed on to the new generations and contribute to strengthening collective ties. Today we want to tell you what have been relieved so far in the province of Entre Ríos.

It is a passionate practice, which invites expression, fun and community participation. It takes place in the city, in the circle of Av. Parque Cándido Irazusta, between Spain and Montevideo. The main groups are Murgas (traditional and themed), Carnival Ensembles, Children's Corso and Carnival Burial. Las Murgas performs native music, with a type of traverse horns originating from this locality constructed by hand and considered symbol of these groups. In addition, they play percussion instruments and perform a characteristic song, recited and satires. The Carnavalesque Conjunto has a percussion group, does not use hornets and has a different allegorical theme every year. Children between 2 and 12 years of age participate in free form from the Corso Infantil. In the Burial of Carnival, a theme is developed and traditional characters such as the widow, the weeping and the priest are depicted. Corsican people of all ages are attended, as participants or spectators. Some members are part of the Corsicans throughout their lives.

Murgueros build and use this musical instrument of wind during the carnival, which has a leading role during the popular celebration since 1938. The bugle is manufactured artisanally, using different technical resources that are orally transmitted from generation to generation. They consist of a tapered metal amplifier, which is placed a bamboo cane nozzle or 15 or 20 cm PVC spout where air is expelled.

As in the whole country, in Entre Rios,  mate  is a daily practice. Drinking one mate after another in round or individually. If taken between several, it is shared and a single person is the one who “primes” it or prepares and serves in turns. In some regions it is also added herbs or fruit peels. Historical records attribute the use of yerba mate to the Guaraní people.

It is a traditional craft for the elaboration of horse rawhide products, such as knives and rebenques with handle in leather tients, parts of the entrepreneurship or horse riding for everyday use during rural work or for parades, festivals, etc. This knowledge is transmitted from teacher to apprentice, mainly in the rural area of the province of Entre Ríos.

Preparation of cupcakes for the Patron Saint of the Virgin Girl

Preparation of puff pastry of wheat flour, stuffed with quince or sweet potato candy and fried, which is held for the Patronal Festival every September 8, for several decades, with the participation of members of the parish (men, women, adults and young) and local residents. Ingredient donations are received in the days before the celebration. People responsible for their preparation begin to produce them. During the festival they are sold to the villagers and visitors to neighboring towns. The elaboration of these cupcakes is part of the identity of the community of Villa Elisa.