The word Eisteddfod has a Welsh flag, but Patagonian heart. We tell you what this important word is about in the south of our country. 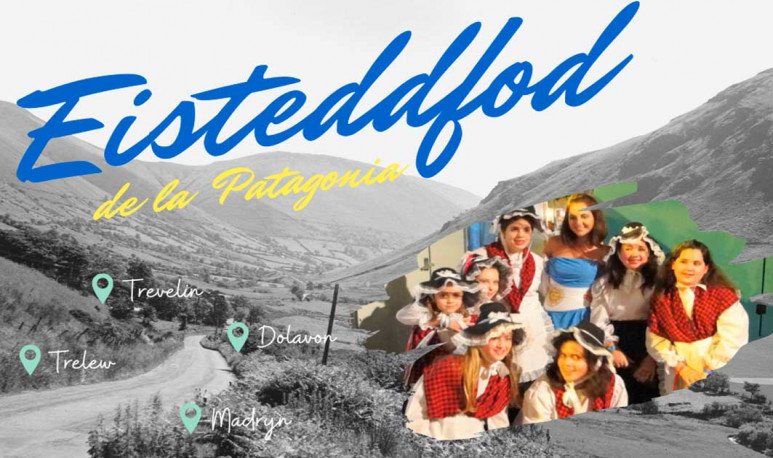 It is to imagine the face of surprise against any Argentinean who stops the word  Eisteddfod . From a non-Spanish language and with some complexity in both its pronunciation and writing, this term lies in the lands of  Chubut . All Patagonians know not only about the existence of the word, but also of its meaning.

The term  Eisteddfod  means “ to remain seated ” and alludes to that role of the viewer, to enjoy a show at rest. Its origin in  Patagonian  lands has to do with  Welsh colonization  in the second half of the 19th century. The story tells that  Welsh immigrants, upon arriving in Chubut, had the need to come together to make  music ,  sing and expose their  creative potential to the fullest. This is how the first  Eisteddfods  of Patagonia originate.

So what are the  Eisteddfods ? They are simply cultural festivals. Or rather the  most important festival of poetry, music and dance in Chubut  . In this, the main  cultural expressions in Welsh are recreated. Although there is also room for folklore and the most popular artistic expressions of our country.

When and where is it held in Chubut?

This activity brings together not only participants from the Patagonian region, but also from Argentina and other countries around the world. In September, the  Youth Eisteddfod  is held in the city of  Gaiman  for children and young people up to 25 years of age.

Then, in October, the  Chubut Eisteddfod  is made for young and older adults in  Trelew . Also in the cities of Madryn,  Dolavon  and Trevelin, local Eisteddfods are made.