Home Argentine Traditions Do you know what a sulky is?

Simoca, in the south of the province of Tucumán, is the National Capital of Sulky. There are still workshops where they manufacture and repair them. 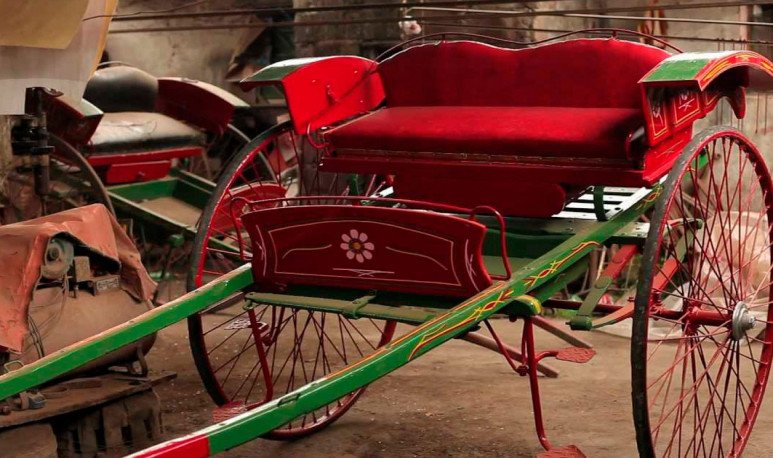 Sulky  is the most autochthonous and characteristic means of transport in northern Argentina. It has its official headquarters in  Simoca . This department of  Tucumán  is famous for its fair where you can taste the richest dishes of the region, although before it was one of the most important shopping centers in the area.  Simoca  is also famous for the sulkys: these small  horse-drawn carriages  are the symbol of the city.

The history of Simoca goes back many years when it was a very important shopping center in the  area.In this place many people from different districts gathered to exchange, buy and sell products .

The years passed and the fair grew. By the end of the 19th century it began to have a clear protagonist:  the sale of horse-drawn carriages . It was usually a horse brought from England called  “sulky” , hence the origin of its name.

And, although the years continued to pass, the strong imprint of this carriage continued to mark the city. So much so that the  Sulky National Festival is celebrated in July.The celebration brings together artisans, small producers, farmers, cooks and traders from the region.

And while it is not currently used as a  means of transport  itself, many use it for tourism issues. In the city there are still places where they are repaired and built. The weather, the city, the sulky, Simoca: a place that gives pleasure to know.