Mendoza also has its beer party, but in December. A classic that this year will have its twelfth edition, for 3 days. 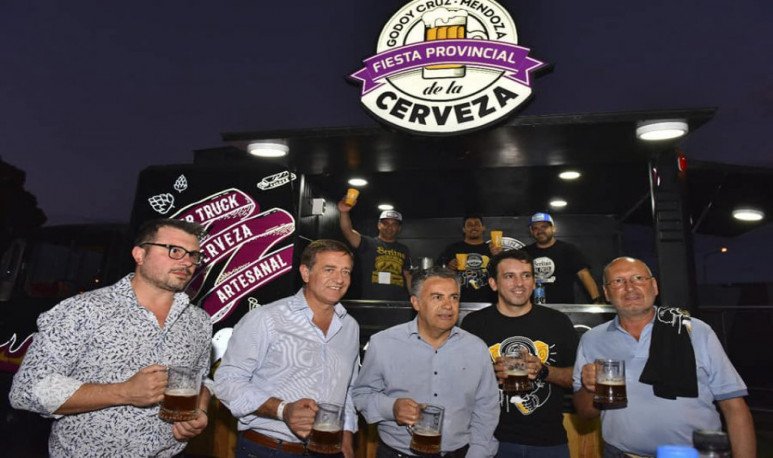 In our country, talking about the Beer Festival is to think about the famous  October Fest and Villa General Belgrano . However, the refreshing drink par excellence receives tributes and tributes throughout the country. Mendoza, for years, joined this proposal and has its own party. The department of  Godoy Cruz  will organize this year the 12th edition of the Provincial Beer Festival. They're all invited.

However, the cult of beer has been given in Mendoza  since 1978 , when what is now considered the first Fiesta was held. At that time the celebrations were extended for a week, with food stalls, and  Maltería y Cervecería de Cuyo , in the departmental square. Finally, a central event was held, where there were artistic shows and the election  of the Beer Queen , to which 14 candidates were applied.

For political, social and economic reasons, the Fiesta was only held a few years later and in a discontinuous manner, until 1982.

This 2019 comes the 12th edition of the historic festival, which is one of the most anticipated events on the cultural and tourist calendar of Mendoza. Thanks to the prestige that has gained over the years, the festival generates a great expectation in local, national and international audiences.  Great bands,   the best  beers, a varied food court, games  and much more will arrive this December to add color and music to  San Vicente Park .

More than 280 groups from Mendoza, Buenos Aires, Córdoba, Chubut and Chile  signed up  for the band competition held every year.  To participate, the interested parties scored through an on-line form, where they uploaded three demos and the technical rider. Thus, they are all invited to a new edition of the Mendoza Beer Festival. It will be  December 6, 7 and 8. 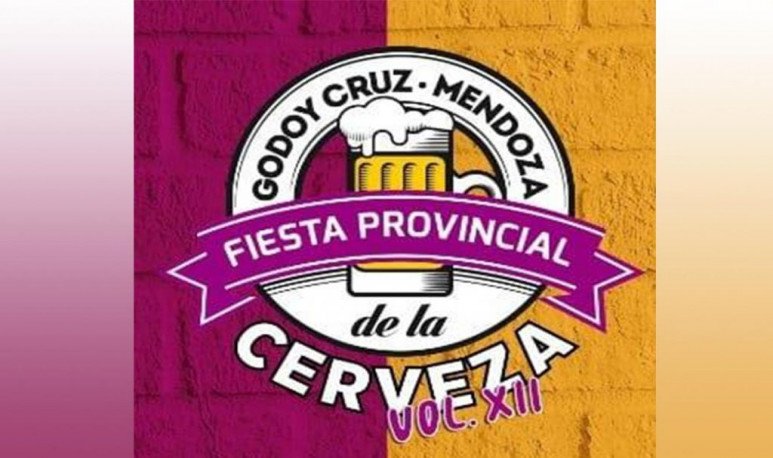