Taking mate is not something exclusive to South Americans. The Syrians imported the custom, and they liked it so much that now they export it from Missions. 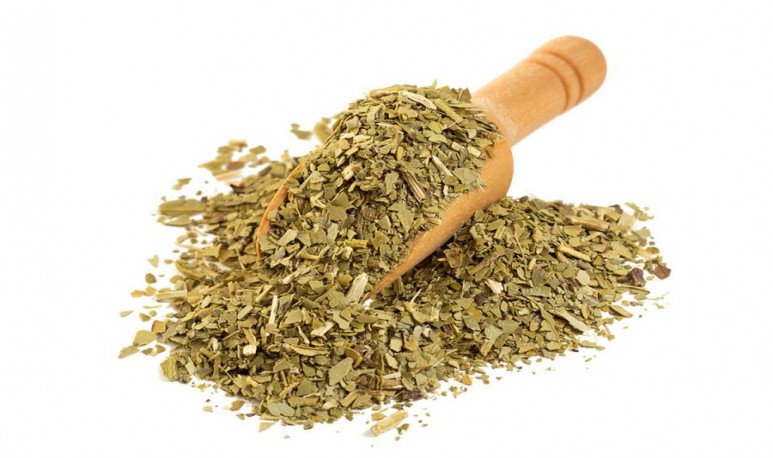 The custom of taking mate is not something exclusive of the province of Misiones. Not even only from Argentina. Paraguayans, Uruguayans and Brazilians participate in this tradition. Outside South America, the hot water thermos, with matte, bulb and yerba lose strength. In addition to taste, there is something in the form of taking mate that does not please European or American cultures. An important reason is that when taking mate is shared bowl and bulb, and not everyone likes that. For this reason, many around the world still choose traditional coffee or tea from the five o'clock.

A telling fact in the province of Misiones is that,   in recent years, mate is being exported   . To whom? To a country that, overnight, became the main consumer of mate in the world. Do you know what it is? Yes, it's Syria. 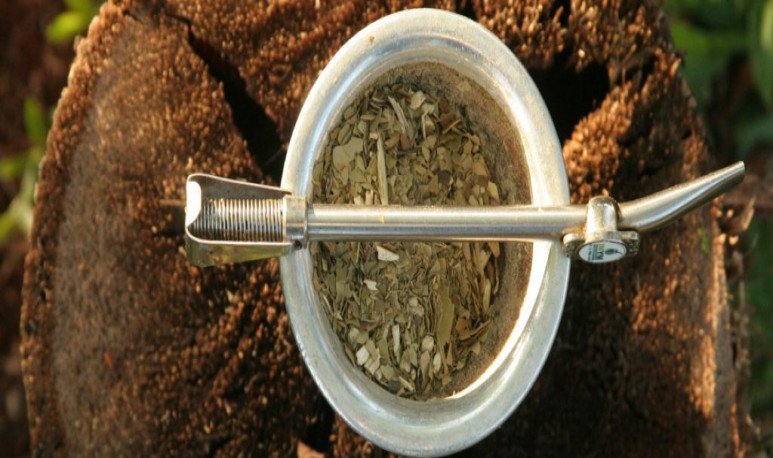 A gift from Argentina

Citizens of Syria began to settle in Argentina in ancient times, between 1860 and 1870. It was only about 800 people, but the thing changed. A report from the Conicet reveals something surprising. Today, Arabs descendants are the third group of immigrant origin in Argentina, after Italians and Spaniards.

The migration of the Syrian community to Argentina led cultural exchanges to take place in both directions. Thus, from their arrival, the emigrants became accustomed to taking mate, and those who returned to their lands exported the habit.   “As they were traveling, visiting the families again, they were carrying a mate and a pack of yerba as a gift   ”. These are the words of Susana Yaeid, president of the Argentine-Arab Federation of Entities.

The habit of taking, buying and producing

Omar Kassab is originally from Yabroud, a city 80 km north of Damascus, the Syrian capital. “I have taken matte since I was little. I was four or five years old, and I remember my uncle was traveling from here to there and carrying us weed. The whole family takes mate,” he said. Today, Omar lives in Andresito, a town in the province of Misiones, and runs the company Yerbatera Hoja Verde. One of the two Syrian companies, which produce and export yerba mate to the country of the Middle East.

“Mate in Syria is taken the same as in Argentina, but in some areas it is taken individually. They share the kettle or the thermos and each has its matte and its bulb   ”, says Kassab. “I arrived in Argentina for the first time in 1986. And I came because I had an older brother and two guys who were here mainly for the search for weed. At first, we bought weed from local companies and sent to Syria. But then we moved here to start improving the quality of yerba,” explained the Syrian-Argentine.