The philosophy and economic projects of cooperativism are grounds for a great holiday in the Santafesino interior. 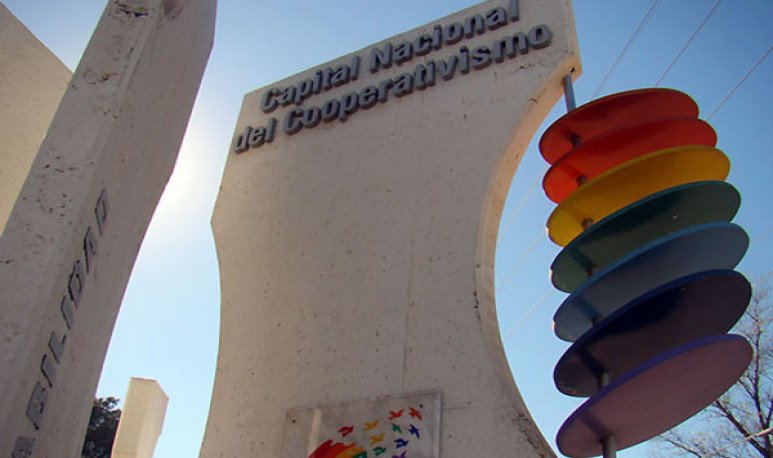 One of the most original national holidays you can find is in  Sunchales , one of the main cities in the province of Santa Fe. This town is the national capital of cooperativism. And  this lifestyle and work is breathed so hard by these payments  that, every year, Sunchalenses gather thousands of people who want to celebrate it.

This big meeting is usually organized in July. International Day of Cooperatives is commemorated on the first Saturday of that month of each year. Its aim is to raise the level of awareness about the activity of cooperatives, to spread massively the achievements of the movement and the ideals of international solidarity. It also aims to  strengthen and expand partnerships between international cooperation, the cooperative movement and other actors , including Governments, at the local, national and international levels.

To know Sunchales  and all its great move of cooperativism, we leave you the directions from the provincial capital  . Access National Route 168 and then join National Route 11. Continue along the  Rosario-Santa Fe Highway, follow the National Route 34 that leads you to Sunchales.

The cooperative movement was born in the middle of the 19th century in Britain. Cooperativism  arrived in the city of Sunchales in 1929 when the “Cooperativa Limitada de Tamberos de Sunchales” was founded . After successive integrations of sixteen drums cooperatives in Santa Fe and Córdoba, “SanCor Cooperativas Unidas Limitada” emerged in 1938 of great national importance. In 1945, “SanCor Cooperativas de Seguros Limitada” was created to  provide services in the field of social prevention.

Over the years,  solidarity  ventures continued in all respects in the city of Sunchales. Thus, to defend the value of livestock and participate in its marketing, agricultural producers organized, in 1939, the “Cooperativa Limitada Agrícola Catanadera de Sunchales.

The provision of  drinking water and natural gas , consumption of basic necessities and financial activity were also  developed through the cooperative organization.

In the educational and cultural aspects, the city of Sunchales is a pioneer in the development of cooperative training courses for teachers at the primary and secondary levels of the provinces of Santa Fe and Cordoba.  Cooperativism education has been implemented in the middle - level curricula  of local schools. In 1986 the I.C.E.S. (Cooperative Institute of Higher Education) was born, the only experience of its kind in the country

Cooperativism brings together in the world more than 800 million people  or “associates”, who are members of the different existing cooperatives, which may have the most diverse backgrounds (Credit Unions, Services, Housing, etc.). It is also an important driver of the economies in which it is located, and is a source of more than 100 million  jobs  worldwide.