Home Argentine Traditions Collection of Marcela: a tradition of Easter

The collection of Marcela bouquets, during Good Friday, is a missionary tradition and from much of the interior of the country. Do you want to meet her? 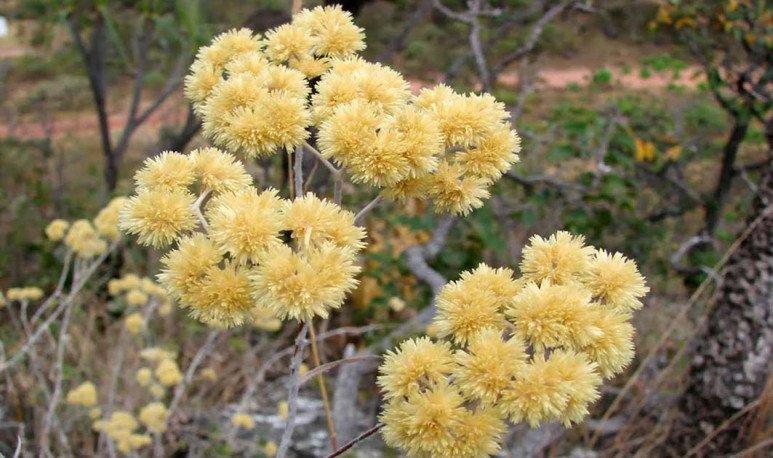 Holy Week coexists with a series of traditions that the  missionary  has well incorporated from the cradle. For a long time, especially in the interior of the province, the collection of flowers of “Marcela” has been carried out. Every Good Friday, hundreds of cars are parked next to the provincial and national routes. They do it to collect these unique flowers that grow on grasslands on the edge of the roads. Marcela is a shrub that reaches about one meter in height and usually blooms in March. Only once a year.

The collection of Marcela or Marcelita is a very nice custom that involves the whole family . Adults and children, mothers and children, go out to the countryside with basket in hand, strolling among the clusters of yellow flowers. This activity is usually performed from 15 pm because, according to the belief, the earth is blessed.

On the other hand, there are missionaries who prefer to save the excursion and buy it in the greengrocers or on the streets. In every town or city, there is a yuyera expert in herbs that offers the product with a quick guide to its benefits and properties. With only three flowers of Marcela can be prepared a liter of  healing infusion, they say.

According to experts, usually people consume Marcela as a digestive during Easter. This is because, especially on Sunday, you eat a lot and people tend to “pack” (overeating).

Like tea, to prepare the flower you need to follow a series of simple steps . First of all, you need to grab and place in a glass bottle a liter of hot water. Subsequently, five flowers are added and allowed to stand until the preparation takes a yellow color.

Beyond its digestive properties, Marcela is a custom aimed at treating various health problems. Such as stomach disorders, nerve cramps, epilepsy, diarrhea, inflammation, pain, among others. In addition, these flowers are used to fill pillows for babies, as it is considered to have calming effects.