Home Argentine Traditions Coal and its celebration in Rio Turbio 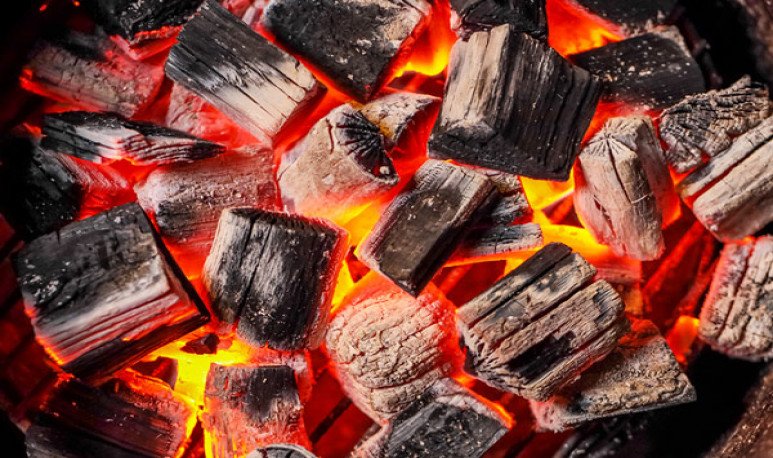 One of the great celebrations of the province of   Santa Cruz   is the  National Coal Festival in Rio Turbio  , which is held in homage to Santa Barbara, patron saint of miners.

The 4th of December commemorates the Day of the Miner  with a great musical show involving all the residents of the town, although the celebration starts from early there in the  Patagonia .

Every December 4th in Rio Turbio begins with a traditional bomb saver, “the awakening” of the day. At eight o'clock in the morning, a visit to the mines is organized, of which women can participate - the only day of the year, since popular legend ensures that the entry of the muses into the center of the earth would unleashed great misfortunes.

After the visit, the day continues with the  Procession of the Patroness from the Parish to the Plazoleta del Minero , where an altar was built for Santa Barbara to rest during the day.

At noon comes the time for a great lunch on the verge of the Río Turbio, where hundreds of Patagonian lambs are cooked by a battalion of grills for neighbors to enjoy.

The celebration continues with the dispute of the  Grand Prix del Coal , an automobile competition sponsored by Yacimientos Carbonifóferas de Río Turbio that takes place at the local race track that awards three different categories, while the neighbors attend different categories proposals that are carried out throughout the day in the village.

There is also no shortage of artistic performances with regional musicians and also national artists, and the great closure with the election of the Queen of Charcoal.

In addition to this tradition, in Rio Turbio, and also in the town  of 28 de Noviembre , located also on the account, they began to work in recent years on proposals that add tourist value not only to the celebration but also to the place for the rest of the year.

It was so that a   ski slope was built, while local plastic artists turned a  forest of dead lengas  in an open sky museum  and an enchanted forest. In addition, a place was designed in the area for  sighting  condors  , flying over the workers' heads, feeding their desire for the coal mine to remain alive.

About the localities of the basin

The town of Río Turbio is located southwest of Santa Cruz in the trace of  Route 40 . Its name is due to the impression that the waters of the river of the same name gave to the English adventurer William Greenwood in 1873.

He and Frenchman Francisco Poivre were the first white settlers in the region and, as they say, after the   Tehuelches   taught them, they survived hunting guanacos, foxes, ostriches and pumas, and marketing them in Punta Arenas, in neighboring Chile.

The official foundation of the city was established on December 14, 1942 when the 120 men who made up the endowment of the workers who arrived to work at the coal mine, which was discovered in the region in 1887, but it was the process of substitution of imports in the area.eacute; each of the 40 which generated the site to begin to be exploited.

The neighboring city of Rio Turbio  , November 28, was founded on December 4, 195 9, with the construction of 5,000 houses for coal mine workers and their families. Its name was a constitutional mandate, since the Santacruceña Magna Carta had established that the first people to be created should bear the name “28 de Noviembre”, in tribute to the date on which the    Constitution  of the now province. It was so that that day the founding act of the town of “28 de Noviembre” was drawn up.