Home Argentine Traditions Chamamé always meant a heritage for us, now it's up to the world to know it 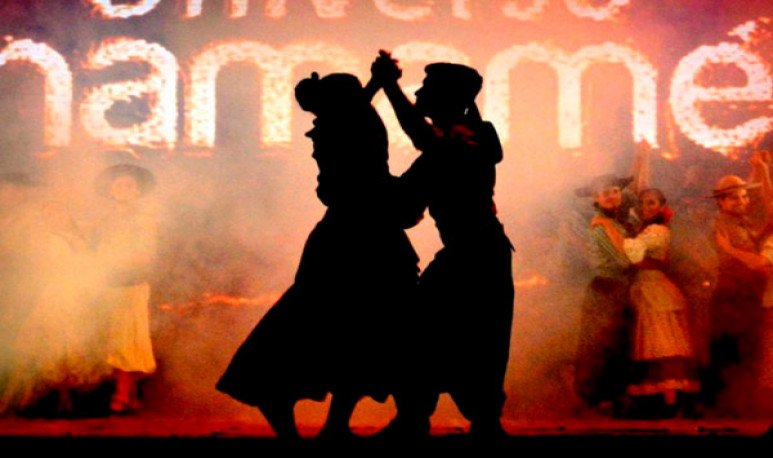 The town of Correntino fought and got it . After a long journey, the  chamamé  won the title of World Heritage . It happened after a vote held last Wednesday, December 16 in Paris, where the musical style and popular  dance  coming from Argentine coast  became part of a select group. This is the  third national cultural asset  to obtain such recognition, after tango and porteño filleteado. However, it was not a random fact, but there was a social impetus to realize it.  In this sense, the proposal arose from the Argentine State through a statement by the Government of Corrientes .

It should be noted that in 2018 a formal presentation had already been made to Unesco. The objective of integrating the Representative List of the Intangible Cultural Heritage of Humanity came from an old date.  At that time, however, the Evaluation Committee considered that some technical issues were lacking in order to make it possible . For example, there was no national register of intangible cultural property in which the coastal tradition was registered. This was the reason for the frustation of the dream that the chamamé would become universal. But finally the catalog was finished creating and you could try again, this time successfully.

All it would be to belong

It was  40 candidacies  from all over the world that aspire to obtain what was achieved by the chamamé. Among them were the varnish of Pasto Mopa-Mopa from Colombia and the Paraguayan drink “poha ñana”. Also, the eastern Cuban organ and the festival of the Spanish Wine Horses did. All were kept in the race to acquire the famous recognition intended for the  conservation of  heritage  . UNESCO thus supports Member States through the promotion of international cooperation for safeguarding. In addition, institutional and professional frameworks are established in order to preserve it in a sustainable manner.

But what does it mean  to belong  to this category? Well, for starters, let's talk about what the body means by  “intangible heritage” or “living heritage.”  It refers to  “practices, expressions, knowledge or techniques transmitted by communities from generation to generation” . In this way, he explains that it provides a sense of identity and continuity, favoring creativity and well-being of people. At the same time, it details that it contributes to the management of the natural and social environment, while generating economic income. Lastly, it is said that many traditional or indigenous knowledge have the possibility of being integrated into State policies.

To see the statement live, a meeting was held at the Teatro Vera de  Corrientes . The same was attended by Governor Gustavo Valdés, chamameceros, cultural and civil servants. Under that framework, the provincial chief asked for a loud applause for the chamamé and thanked on behalf of the entire Correntino people. With emotion, he stressed that the new appointment opens the doors for the genre to have a global significance.  In this way, the melodies and dances that are passionate to countless Argentines will spread without stopping.  And, perhaps, the future will find us with more enthusiastic followers to understand them.