In Catamarca, the collection of wool to make the most delicate garments is part of an ancestral tradition, called Chaku. 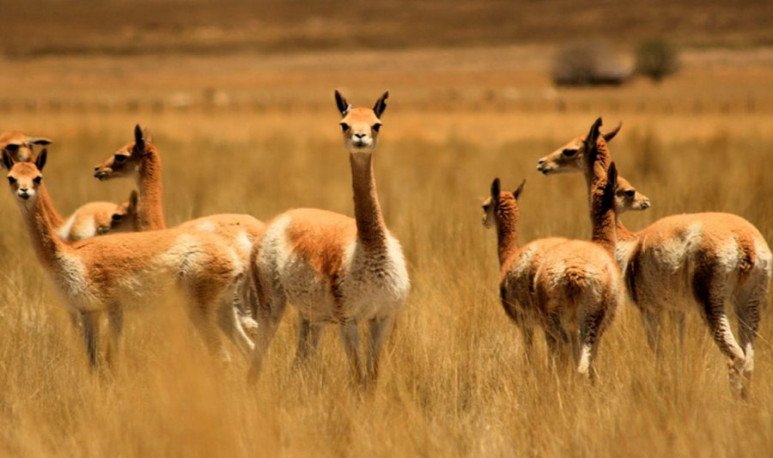 Catamarca   is a province that exposes its culture to the maximum and uses it as a tourist resource. The model they use most is community tourism, which turns each inhabitant's home and table into a place to stay and eat. But the province does not cease to surprise us. In many of its localities within its   paradise valleys   , the tradition of   Chaku   .

The relationship of catamarqueans with land, animals and nature in general is very strong. This town, between October and December, carries out a cultural practice that attracts neighbors and   tourists   from all over the country. Chaku is a   tradition   ancestral of catamarqueans consisting of the confinement of vicuñas, community shearing and liberation.

Before starting participants carry forward   a ritual   which is called Corpachada. Here it is called for a large confinement of vicuñas, a successful shearing and a healthy return of everyone home. Once this is done they begin to assemble the structure with poles, half shade, ropes and a human chain. Arrean   vicuñas   to the lagoon leaving them with no place of departure. In such a formed corral, shearers take care of pulling out the wool very carefully.

When wool has been extracted, the animals are released and return to their free and wildlife. Those who participated in the Chaku Shard make a very large well in the earth to corpach. This means feeding and drinking the earth in gratitude to the resources it has offered   community   .

This practice takes place between October and December in different locations in   Catamarca   . The Chaku also represents a   sustainable model   for the production of catamarquean textile garments. This production and its quality are recognized by the whole world.