In March, we recall the birth of a saint who changed the life of his followers and faithful. We tell you the story of this Cordovan personality 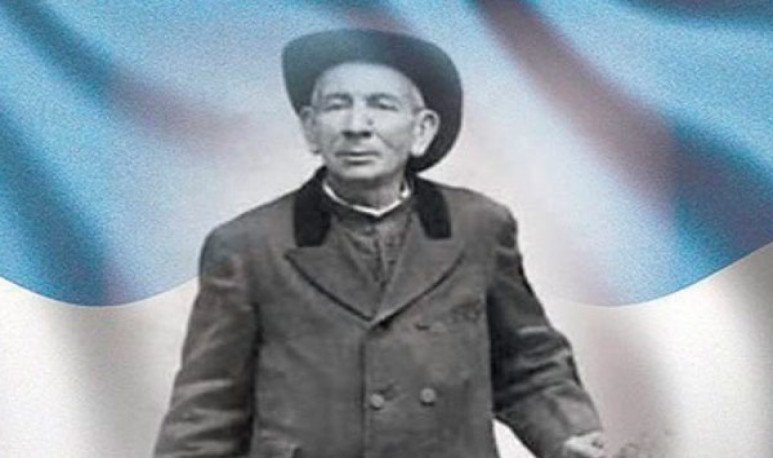 San José Gabriel del Rosario Brochero was born in Villa Santa Rosa on March 16, 1840  and died in Villa del Tránsito on January 26, 1914. This popular character became a stampita  and symbol of Cordoba faith , was an Argentine Catholic priest, popularly called  the gaucho priest.

On November 4,  1866 he was ordained a priest , on a long road traveled to reach that order. He first served his priestly ministry in the cathedral of Cordoba and was prefect of studies at the  Nuestra Señora de Loreto seminary college.   Already in 1867, Brochero stood out for his dedication to  the care of the sick and dying  of the cholera epidemic that struck the city of Córdoba. His role was extremely important, as he was one of the most important personalities in  the fight against this disease .

On November 19, 1869, he was  elected vicar of the San Alberto department , known today as the Traslasierra Valley, based in the town of Villa del Tránsito that from 1916 would bear his name. The Traslasierra valley then had  about 10,000 inhabitants , and everyone knew its history. On December 24, 1869, he left the city of Córdoba to  take care of the curato.   There, he assumed the needs of the people as his own and took care of the need of others. With his hands  he built churches and chapels, raised schools and opened roads between the mountains , encouraging  the villagers to accompany him . His action led him to  be remembered and to live forever in the hearts  of all Argentines and Cordobeses.

Lots of wandanza and bonanza

It is difficult to size the works of San Brochero,  which began with his religious formation at age 16, and at the age of 29 he set up his pastoral mission in the region of Traslasierra, which today covers the departments of San Javier and San Alberto, to the northwest part of Minas, Cruz of the Axis and Pocho. Its history is long and  full of actions that demonstrate its bonanza  and  the immensity of his heart

Mounted on his mule Malacara, the saint Cura Brochero began his mission to  travel the more than 4,000 kilometers of footprints,  marked by the  comechingones and sanavirones,  to contact the inhabitants of the rural villages. Most of these people lived in vulnerable and isolated conditions due to the lack of connectivity infrastructure. Thus,  he planned thousands of works  to improve the living conditions of the village.

With  solidarity as its essence,  this priest  provided health care, religious and educational literacy in the high mountain ranges  of peasants. Once the situation of the villages had been relieved, he decided to initiate official efforts for the construction of roads, aqueducts and schools, among other works.

Currently, in  Villa Cura Brochero, a place named after this gaucho priest,  different samples of faith are practiced in the building of the Sanctuary of Nuestra Señora del Tránsito and Santo Cura Brochero. The original peoples called this place  Torol or Torolcalta  whose translation is the village of Torol.   The greatest “miracle” of the  gaucho priest was the construction  in 1877 of La Casa de Eficiones,  with those people, with those means, in those times and in such a poor place. He lived poor and died almost in misery, because of leprosy, in 1914. The only wealth he had was that of his heart.

Recognition of a saint

Brochero was declared venerable by Pope John Paul II in 2004,  and beatified in a ceremony presided over by Cardinal Angelo Amato in the small town of Villa Cura Brochero on September 14, 2013, during the pontificate of Pope Francis.  He was canonized on 16 October 2016,   in a celebration presided over  by Francis himself. 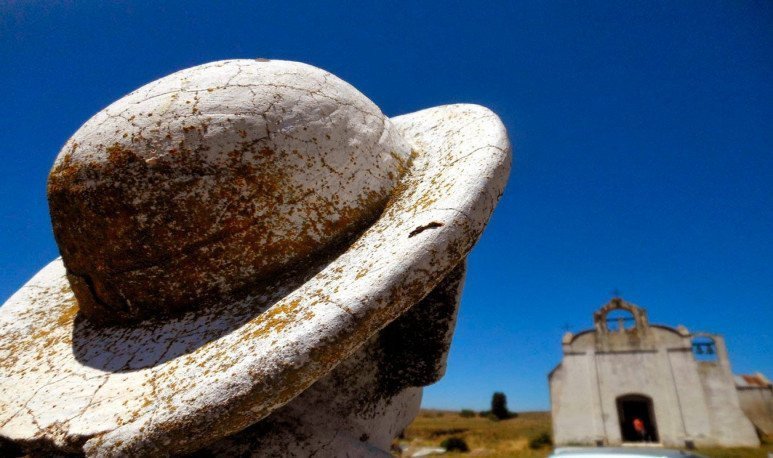