In La Sarita there is a big party in honor of work. Many more people attend than those who live in the small village of Santafesino. 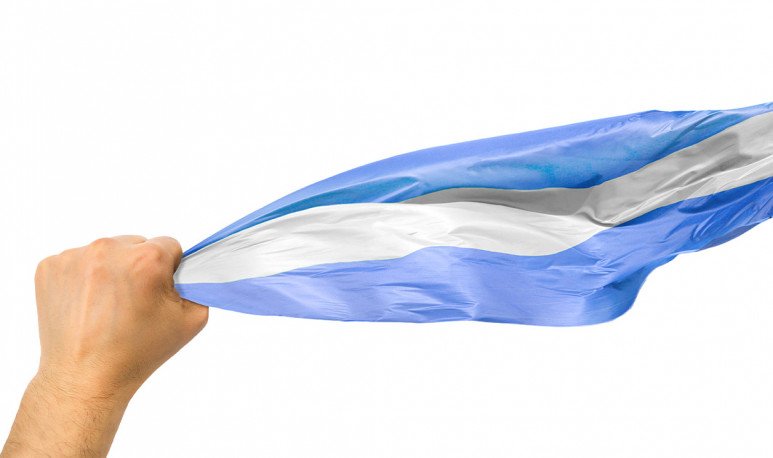 Salami, ravioli,  beer , milk, wheat, strawberries... The elements of the production of the interior of Santa Fe unite with tradition  when it comes to celebrating . So, there are  parties  where you dance, eat and  drink to think about anything but work.

But there is a small town in Santafesina where work is so important that it was decided to choose it  to name the village party .

In La Sarita, people gather to  honor the work of their ancestors and the present . “It is the fruit of that attitude of life that our parents and grandparents marked us, with their treasonous and laborious example,” says a former local.

The event is very simple, but, in it, the less than two thousand inhabitants of this  small commune  located 40 kilometers from Reconquista come together and offer the fruits of their labor. Thus, a lunch is held with stands of exhibitors. In the afternoon, the number of visitors grows considerably, because  there is a musical festival  that is always closed  with renowned artists  .

Another feature of this event is that, traditionally,  the village authorities take the  opportunity  to show their people  some new machinery that was acquired to work in the field, or to inaugurate  some remodeling.

Everyone in this town is doing their bit  for each year's meeting. The Church lends the parish property to set up the infrastructure,  those who know how to cook  exhibit their dishes and  those who treasure memories  of the times of immigration exhibit them in samples.

It would be nice if, between so much exacerbation of  joda  and the excessive leisure seen in many parts of the country,  other villages take the example  of La Sarita and pay tribute to the work.

The Festival of the Zapallo

An infinite and captivating Villa celebrates its 88 years

The birthday that most people celebrate

Godoy Cruz turns his birthday, and he's not the football team

A winter to get fat

What will happen to all the parties?

An atypical anniversary in the Pampean capital