On November 20, 1901, the first telegram was sent from Caleta Olivia to the city of Buenos Aires. 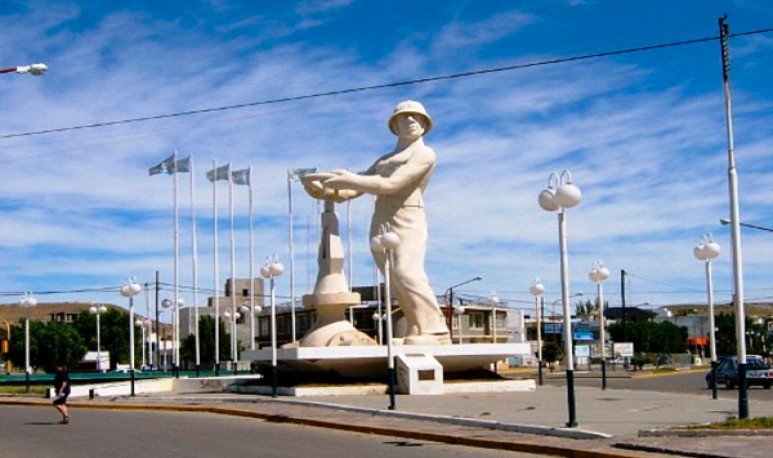 The city of  Caleta Olivia , located in the north of the province of  Santa Cruz  , near the border with  Chubut , celebrates its anniversary this  November 20 , recalling the sending of the  first  telegram from that town to the city of Buenos Aires .

While today we recognize this picturesque  Patagonian  town for its history and oil tradition, it passed some time from the installation of the inhabitants until the black gold was discovered there.

But we're going in parts. What is the name Caleta Olivia? In the trips made by boats for the unloading of material intended for the construction of the telegraph and supplies line, it was the origin of the baptism of the new village.

It was the ship lieutenant Exequiel Guttero who commanded the steamer National Guard of the  Argentine Navy  who, in tribute to the only woman who was on board, baptized the geographic accident.I like Caleta Olivia and, consequently, to the urbanization that was being born there.

Oil and the identity of the caletenses

During the first years, the population was dedicated to livestock farming and it was only in the 1940s that Cañadón Seco, about 15 kilometers from the coast, was discovered the first well that was exploited in the province of Santa Cruz after the beginning of studies and explorations made since early 20s. With this, the exponential growth of Caleta Olivia came and, with the hand of Yacimientos Petroolíferos Fiscales (YPF), came the construction of major works of importance for the neighbors: the hospital, the emergence of sports clubs, cinemas and businesses.

Likewise, Caleta Olivia found her identity under oil activity and is today, together with   Comodoro Rivadavia ,  a city of unavoidable reference when talking about this productive sector. 44 years afterAt the beginning of the oil exploitation, in the city one of the great symbols was installed:  the  Gorosito  , the monument to the oil worker.

Nature  and history coexist in this town in the north of Santacruceno . We have already talked about the attractions offered by the diverse marine fauna on the shores of the Gulf of San Jorge, where at the beginning of the 20th century Guttero landed. 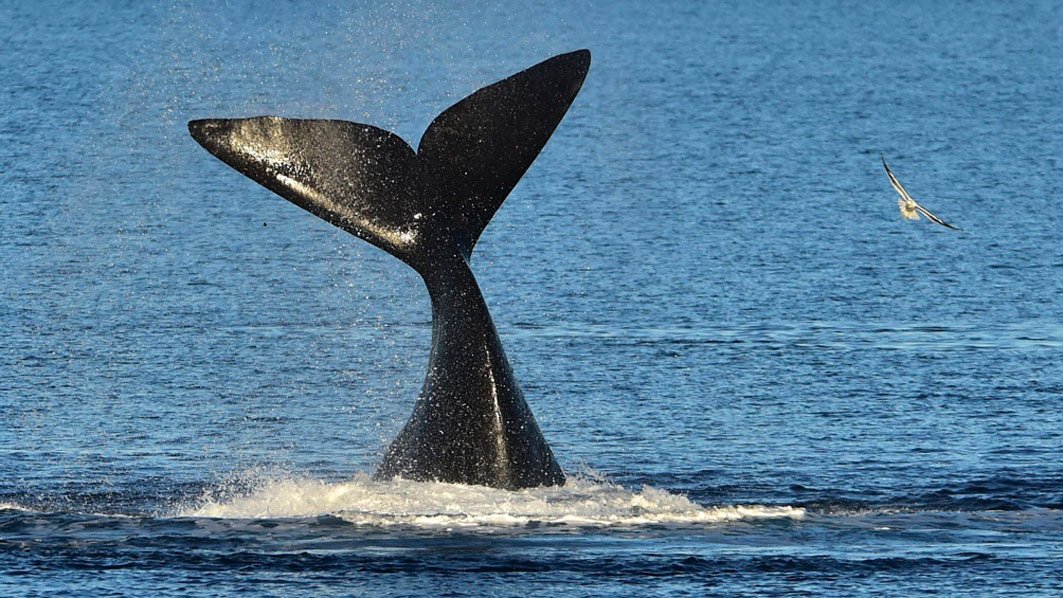 From  whale watching  or sea lions with a hair, to the  coastal promenade  that invites us to travel five kilometers between specimens of terrestrial species and the vegetation of the  Patagonia , and the resort that locals consider to have the warmest water in the region, are attractions that invite you to visit the city.

However, Caleta Olivia also has places that take us to know its origins.

Without counting the aforementioned Gorosito, you can start a historical-tourist tour at the pier de la caleta, where you can see the  first house  built in 1903 by the German pioneer Ernesto Romberg, who came to the town when he was 25 years old to dedicate himself to the livestock activity.

In addition, Almirante Brown Street is the first warehouse in the city that operated in what is now known the “ Old House ”, belonging to one of the first settlers of Caleta Olivia. Next to it is the “ Casa Maimo ”, which is one of the most original samples of the time.

With the discovery and exploitation of oil, the first neighborhoods were installed for YPF workers to reside. One of them is the Parque neighborhood, the first to inaugurate the firm west of the town. The houses were built with wood. Later in time, in the 1950s, the neighborhood “June 26” began to be built with houses built of material.

You can continue touring the northern town of Santacruceño by visiting the former YPF gamelas, where the single workers of the oil company were housed. Finally, Puerto Caleta Olivia, inaugurated in 1998, can be interpreted as the end of this magical journey through the history of this thriving city, which on November 20 celebrates 119 years of life.  Happy birthday, Caleta Olivia!