Today we want to tell you the traditions of the Argentine Intangible Cultural Heritage that have been relieved in the province of Buenos Aires. 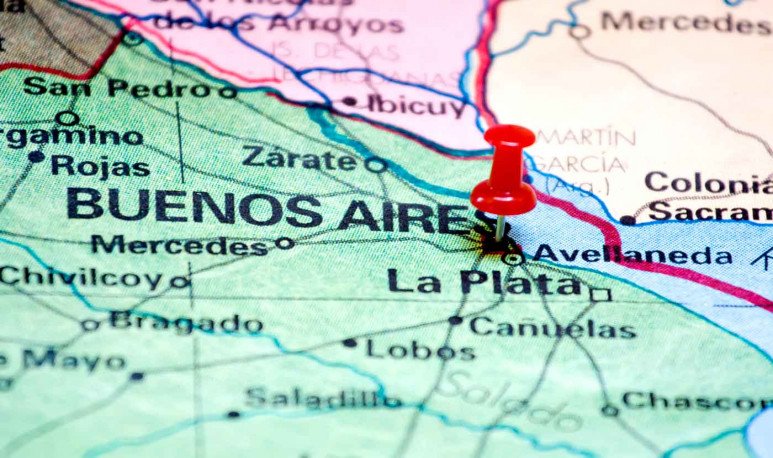 The Ministry of Culture of the Nation has been carrying out, for some time, the survey of the  Argentine Intangible Cultural Heritage. It is a tool to gather and share information about cultural manifestations that form part of the identity of communities in Argentina. Traditional ways of doing, naming, producing or celebrating that continue to be practiced, which are passed on to the new generations and contribute to strengthening collective ties. Today we want to tell you the ones that have been relieved so far in the province of  Buenos Aires .

It is a dish that is prepared every year to enjoy in the commemoration of the Patron Saint of the town of Roque Pérez: San Juan Bautista. This preparation is carried out every 24 June since 1986, in the old chapel. It was Dardo “Lalo” Rocha (already deceased) and Atilio Amico (88 years old) who began to elaborate and design the recipe that would be perfected and adapted. Atilio has passed his knowledge to two more people. At present, we start two days earlier with the preparation of the ingredients (potato, morrons, beans, chickpeas, among others). In the early morning of the same day of the celebration begins the cooking stage. You get to stew 400 kg of mondongo. About 30 men and women work. At noon people are approaching the chapel to buy their takeaway dish or eat there. Over the years it has become a tradition and a pleasant experience shared among people with a vocation to help.

This is the transmission of knowledge in the elaboration of ceremonial costumes, of African matrix, which are worn by men and women at different parties. The fabric and colors are selected, molds are assembled, appropriate accessories are sought and made according to the ceremonial need or who the suit is for.  Women  of different ages and some men participate. Knowledge and religious foundation is transmitted from equedes (mother of all) to the youngest. An authentic cultural heritage of the province.

In this equestrian and amateur sport, part of the cultural heritage, two teams of four riders compete for a leather ball with handles and score points when blunching it inside a hoop. It is practiced by people from 14 to 40 years of age. It requires a lot of practice and skill and is closely linked to the life of the country. It is also practiced in  Corrientes ,  Córdoba ,  Chaco ,  Chubut ,  Jujuy ,  La Pampa ,  Missions ,  Salta ,  Santa Fe ,  Santiago del Estero ,  Tierra del Fuego  and  Tucuman  .

Feast of the Shepherdess

It is a traditional Creole festival that takes place every year, since 1967, the first weekend of February. Equestrian skills and other horse riding activities are developed as part of the festival, folk music and dances are performed,  payadors  are presented and a handicrafts fair is held. Local inhabitants, rural workers, riders, institutions, folk groups, etc. It takes place in the area of La Pastora, near  Tandil .

This is a pastry product made in layers. Its origin dates back to the end of the nineteenth century and the recipe has been passed on from generation to generation. He has his own party during the celebrations  of May 25 . It is also consumed on other homeland dates and social events in the locality.