We tell you what is baguala, a traditional musical genre, which is part of the folklore native to the peoples of the northwest of the country. 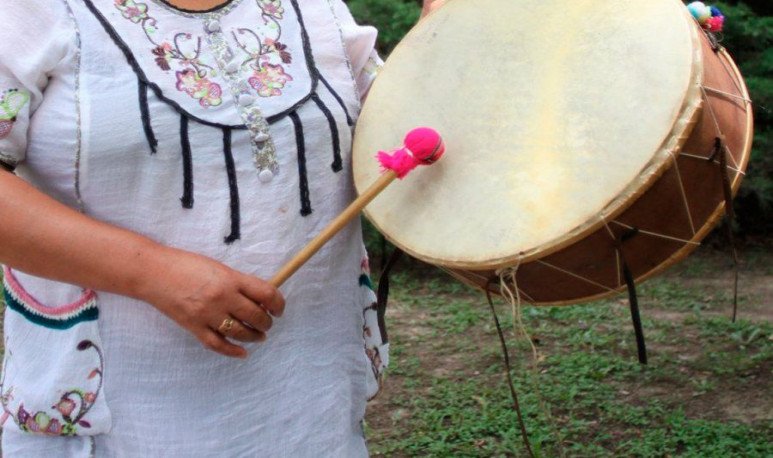 La baguala is a musical genre that is part of  folklore  native to the peoples of the northwest of the country, descendants of Diaguitas communities. It is not danceable and was very popular among indigenous communities in that region.

They are songs formed by octosyllable verses that generally improvise. They are accompanied with a ternary and uniform rhythm in slow tempo, which is marked with the box. This instrument is played by the same singer, who is marking the times.

The baguala is part of the music with box, characteristic of that used in the festive and sacred rituals of the Andes. It is executed accompanied by the quena and the erque. This is a typical instrument of that region three or four meters long.

The coplero is followed by the rest of the performers, singing in repetitions similar to the responses.