José de San Martín was a father and died in August. That is why, in Mendoza, we pay tribute to the most Sanmartinian of the months. 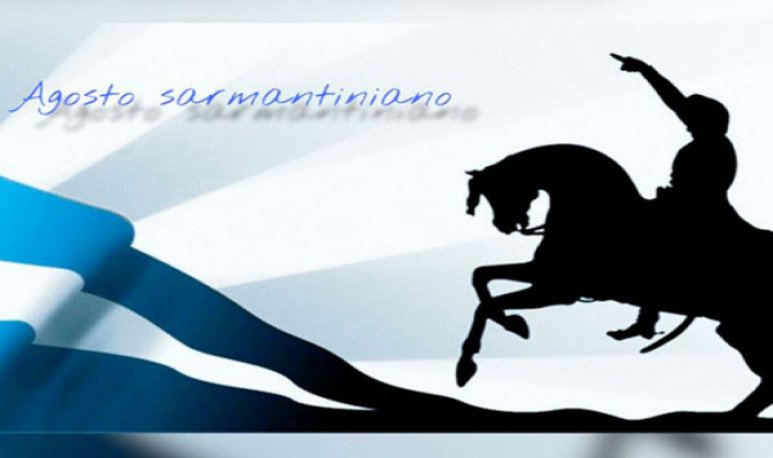 The liberator of the homeland,  José de San Martín, had a close relationship with Mendoza. But, more precisely, he had it with the department  of  Las Heras . There is the  El Plumerillo Historical Field , where he developed the greatest libertarian feat of all time. For this reason, for some years, Las Heras organizes Sanmartinian August. However, starting from the quarantine, the celebrations will be somewhat special this year. It is that Saint Martin was the father, on August 24, 1816, of his daughter Merceditas. While on August 17, 1850 he lost his life in France. Thus, the month of August becomes the most Sanmartinian of the months.

A series of  academic days will be held together with  UNCuyo   . Social networks will become a platform to display, through videos, the libertarian spirit that Don José de San Martín bequeathed to the Cuyan people.

El Plumerillo Instructional Camp vibrates different every August 17. For this reason,  this year there will be a protocolary act, without public and applying health safety protocols in this context of pandemic by COVID-19.

Authorities will present the present in a short ceremony, limited in number of guests, to sing the  National Anthem   and the Hymn to San Martín in the raising of the Argentine, Chilean and Peruvian flags, and the provincial flag of the Andes Army.  Consuls from both countries, security forces and armed forces authorities, presidents of Las Heras chambers of commerce and a neighbor are expected to be present. An offering of laurels will be placed and a minute of silence will be made.

While the activities begin a few days earlier.  On August 13, the IV Conference on Sanmartinian Tourist Routes will begin,  held each year by the Mendoza Tourism Ente, the Municipality of Las Heras and the Faculty of Political and Social Sciences of UNCuyo.  For the first time they will be virtual, with a monthly module until November. The objective of these academic meetings is to combine history with the tourist experience of the  San Martinian routes in Las  Heras, training in history, political strategies of the Cross of the Andes and values San Martinian civilians to municipal staff, faculty, tourism workers, students in the field or history.

And for  Father's Day, which the Lasherinos celebrate every August 24, and the Mendoza people in general try to replicate, the Municipality will honor the noble and indispensable work of nearly fifty doctors who provide their services at the helm of COVID-19 operations in health centers and hospitals of department, while caring for and containing those infected with the same love as their own children.

In addition, chambers of commerce are joining again this year with retail promotions up to 20 percent off for customers looking for gifts on Father's Day.

The history of the General

Baptism acts rescued in Spain from José de San Martín's father and his three brothers will be printed and framed in one of the barracks of the Historical Camp on this 170th anniversary of the death of the priest .These copies of historical documentation will be of great heritage and historical value not only for the department, but also for the region of whose.

The allusive videos of this  August Sanmartinian  highlight the experience of recreating the values of the Father of the Fatherland in a month full of pride and freedom, showing that his mission was fulfilled thanks to the union of ordinary citizens.

“ A place. A destination. The day is about to come. Mud and woods nest dreams of freedom in front of a man who unites us and strengthens us” , says one of the virtual spots that will begin to broadcast on social networks in the municipality from this Sunday.