Home Argentine Traditions Apostles gets on the bike

Apostles gets on the bike

Every year, the city of Apostles (Missions) performs its traditional international and super noisy “Moto Encounter”. Like it or not, it's done the same. 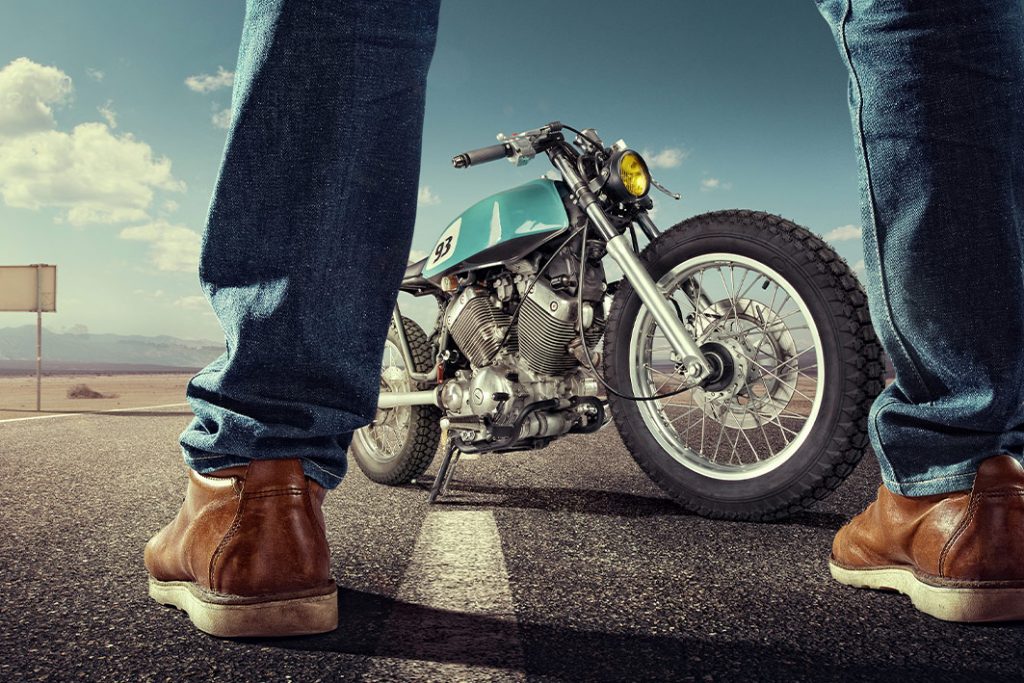 Like in those cowboy movies, but with the background of the red earth, something is approaching from the horizon. An unsuspecting tourist may be surprised if you are not on notice. But the apostolean is prepared to receive what is next to appear. In the best Mad Max style, but on motorcycles, a gigantic column of wheels, naphtha and metal approaches. There are more than 2000 motorcycles, big, girls, of all colors and designs entering the city. They come from everywhere, Brazil, Paraguay and from every corner of Argentina. Ladies and gentlemen, welcome to the “Moto Encounter” missionary. The traditional motorcycle event of the world, in the city of Apostles, has everything. Includes live musicfestival, craft fair and acrobatic circuits for “ Ironhorsemen .” But the main attraction is the mega motorbike caravan all over the city. A parade of the most beautiful motorcycles in South America, for miles and miles of apostolic asphalt .

How did such a noisy tradition emerge in a village that, at the time, had only 25,000 inhabitants? It's a mystery. No one can explain it, or maybe they can. The streets of Apóstoles have a particularity that differentiates them from the rest of the neighboring cities. All its streets are paved. Thus, they offer the perfect circuit for this type of show.

In Apostles, there are those who raise their hands for the International Motorcycle Meeting. But there are also those who would prefer something with a little less bochinche. A bike encounter, a marathon or something without the engine.

Those in favor are delighted with the event. That's why they made him a monument. It was during the 25th anniversary of the Moto Encuentro. Apostolean volunteers made the sculpture in Islas Malvinas square. An unpublished work in the country. To achieve this, covers of the recyclingplant, chains of disused motor graders, sheet cuttings, among other materials were collected.

However, we must not forget those who do not enjoy the Moto Encuentro. They are not always against, sometimes they just do not feel the

A devotion that gave rise to a people

Cheese has its feast in the valleys of Tucuman

The Festival of the Zapallo

An infinite and captivating Villa celebrates its 88 years