Home Argentine Traditions Anniversary of the founding of Santa Fe

Today we celebrate the birthday of the capital of Santa Fe, whose foundation was in 1573. 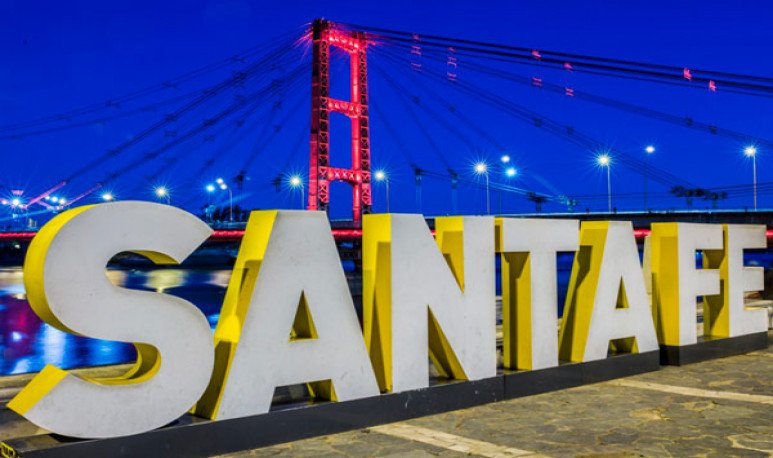 The Santafesinos from  the capital city of the province today are on a  birthday . It is that on November 15 we celebrate the anniversary of the founding of our Santa Fe.

A mysterious cross surrounded by splendid lights took refuge in the hollow of a tree on the bank of the river, waiting to be found,  to give name to the new town that don Juan de Garay founded on November 15, 1573. 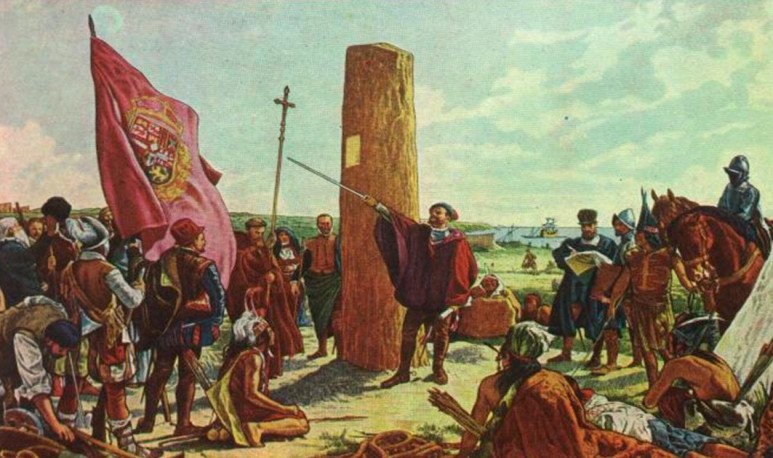 In the ravines of the river de los Quiloazas (which today is called San Javier), the colonizer fulfilled orders, emanated by the crown of Spain, to find a place for it to be a port, as his ships and armada needed support on their journey to Asunción. By saying about Juan de Garay himself , this city was created in order to “open doors to earth.”

Following the rites prevailing for these events, the foundation read the act declaring the place's belonging to Spain, the “stick of justice” or “roll” was erected, a log to fix in it the laws governing the life of the place  (the rigor of discipline stipulated that those who dared to rape them were carried out in that trunk), land was handed over to the new inhabitants to build their homes and received  slaves , who were Aboriginal people who had to serve them, working for them or paying a tribute.

As usual at the time , the Plaza de Armas was presided over the city plan, flanked by the Matriz Church, the Cabildo and the churches of the Franciscans and Jesuits . It was made up of eleven blocks from north to south and six from east to west. The geography of the place, in a climate suitable for life, favored the cultivation of fruit trees, had good pastures and abundant fishing in the river.

For seventy-seven years, there was a great commercial,  religious , educational and social activity, but  always enduring the claims of the real owners of these lands , the mocovíes, abipones, tuffs, calchines, guaraníes and querandís, to which smaller tribes were added, such as timbúes, corondas, quiloazas and mocoretas  , and the river, with its very frequent floods, isolated the city and prevented the desired communication between the metropolis and Asunción.

All the difficulties contributed to the decision to move the city to the current site, where the trace of the old one, which was called Cayastá, was respected.  A decade lasted the move , in which the transfer alternated with different protests against it . Today's Santa Fe preserves,  in its historic quarter,  testimonies of the time  that have been maintained and make up a valuable legacy and a significant contribution for locals and tourists.

To be fair to some historians, it is worth mentioning that  another version referred to the name indicates that in 1573 it was called “Santa Fe” by the Catholic faith  of its founders and, only in 1651, when the chapter session was held, coinciding with the date of  Good Friday , day when the exaltation of the Holy Cross corresponds, was completed the name: “Santa Fe de la Vera Cruz”. 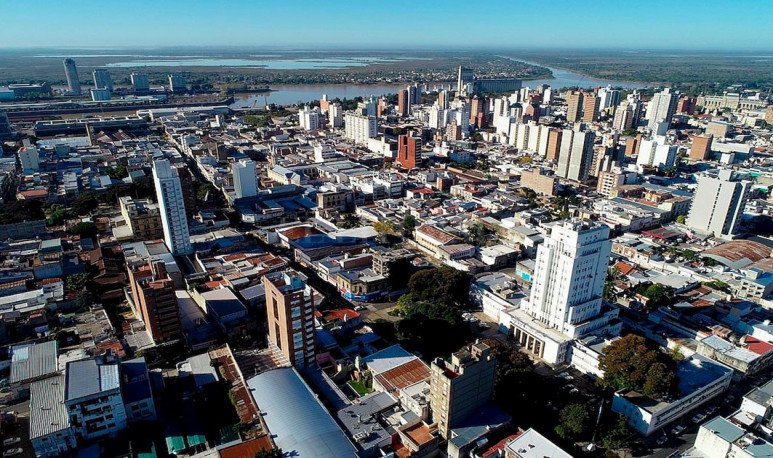