Home Argentine Traditions Andresito: the guarani governor who left him another taste to mate

Andrés Guacurarí, historically known as Andresito, was a coastal leader of which little is known in the rest of Argentina. 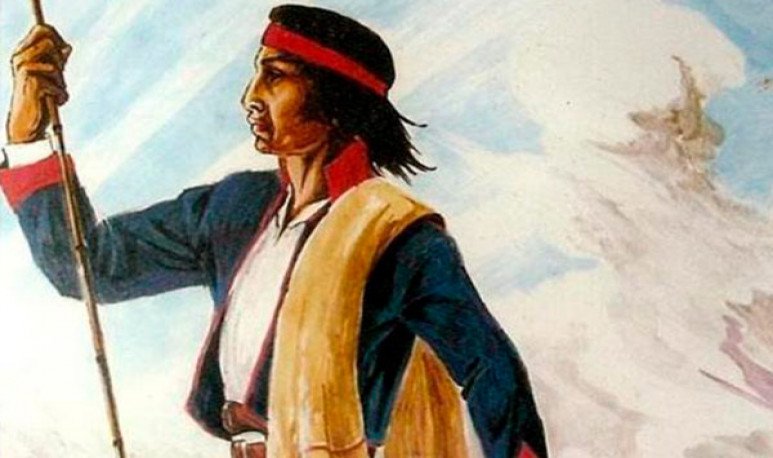 Since 2014, every  November 30  is celebrated in the country's  National Day of Mate  . The infusion that characterizes us most, to the point that our flag should already have a wink that symbolizes it. But, returning to the special date, we would like to dwell on the reasons for the commemoration. Or, rather,  who inspired her .  This is Andresito, the only indigenous governor who saw Argentine history born . In addition, the warlord encouraged the production and distribution of  yerba mate . So, from there, the consumption of the drink was transformed into tradition and indisputable  custom  of these payments. 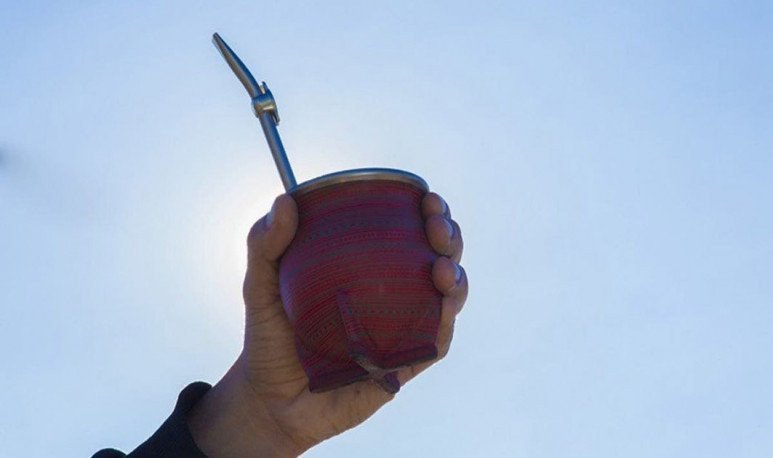 Andresito lived a little over the forty years. About his birth, it is said to have been in November 1778 in São Borja (currently Brazil) or in Sao Tome (Corrientes). He was the son of a  Guarani  woman and from a very young age he began to work in the coffee plantations controlled by the bandeirantes. That would be the beginning of the combative essence that so identified it. Historians also narrate that between 1811 or 1812 he met  José Gervasio Artigas , the eastern leader.  Who not only integrated him into his army, but adopted him as his son . He also appointed him as commander general of the provinces of the Missions. That is why he is recognized as the first governor to emerge from the original peoples.

Guacurari (some pronounce it as Guazurary) was  the leader of the Mesopotamian indigenous groups  that fought for a fairer country. While in the period of his governorate he continued with the artiguist ideals. In this regard, it promoted agrarian reforms so that there was a better distribution of land. At the same time, it determined the elimination of the colonizing symbols and prompted the action of the cabildos of each city under its jurisdiction. And as if that were not enough, he won hard battles facing forces that outnumbered him and the quality of the weaponry.

But, in one of the contestents, he was caught by Lusitan forces. It happened when he was crossing the Uruguay river to meet Artigas. They took him as a prisoner and took him on foot to Puerto Alegre and then to Rio de Janeiro. They say they had placed a fresh leather on him, which, as it dried in the sun, was squeezing his body. Nor is the exact date of his death known, although they believe it was in 1821, in a dungeon. However, other connoisseurs claim that he was Andresito liberated, and that he died in Uruguay. The third version argues that he managed to return to Misiones, where he would have had its end.

Giant for a big one

Currently, in the city of  Posadas  there is  a monument of Andresito Guacurarí , which prides the entire province of Misiones. It is installed on the local waterfront and many villagers even use it as a geographical reference. It is that the huge stainless steel figure is 15 meters high and six tons in weight. Its creator was the renowned artist from the town of Montecarlo, Gerónimo Rodríguez. Thus, he is seen to shine in the distance, as if he were guarding the land he loved so much and whose affection is reciprocal.