In the different regional, provincial and national festivals, the election of queen is the centerpiece of the festival. Cordoba is no exception. 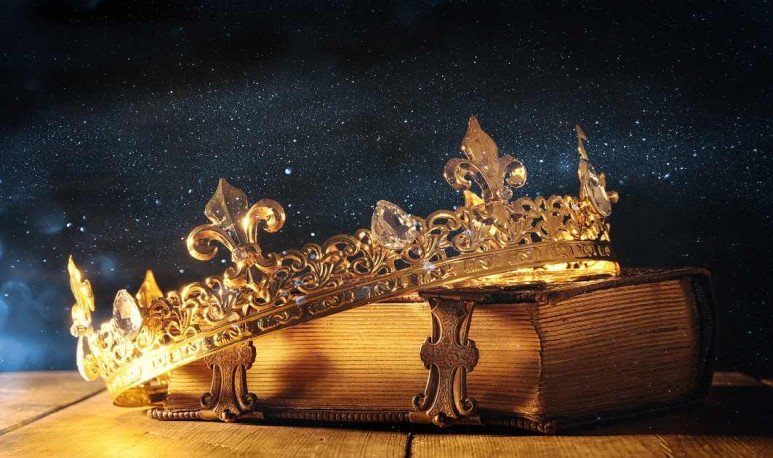 Cordobeses: party makers , chamuyeros,  barracks and funny. These are just some of the adjectives that are attributed to us and that are part  of  the  Cordoba stereotype.    that these qualifications are not so wrong is the number of  regional, provincial and national festivals  that we have in Córdoba. The province of Córdoba is the birthplace of the festivities of everything. Wherever there's reason to party, we'll be there. At the foot of the canyon:  priteau  in hand and waiting for a  quatrace  to dance. The National Festival of Sorghum, White Gold, Tambo, Olive Tree. And I could follow the list infinitely. All these celebrations, which bring us together with the most vindictive and visible intentions of our culture, have  an instance of election as queen.This event is the focus of many of the festivals nationwide .

We Argentines have  the habit  of choosing queens  : of comparsas, of batucadas, of festivals, etc. There is  always a queen. Will it be the remains left by the colonizers? An almost visceral need to establish a monarchy. With a hegemonic queen, sculpted by the best-known artist. Let it meet all the requirements of  stereotype of “perfect woman”.A powerless queen .  Let him exercise his monarchy only by showing his body and a sympathetic smile.

Do we really need a queen?

In Córdoba, as in  almost all the country,  the  traditional festivals  that represent us most proceed to the election. Hundreds and thousands of women of all ages (but  not very old ) apply to  fulfill a dream: to be the queen of the town. Receive a prize and a bouquet of flowers for having the best body and being nice. It is not that the dream of living from one's body or of being recognized by it is judgable. Any aspiration is valid. However, reducing the trajectory of thousands of women only to having a body that meets  the standards of beauty  is outdated. It's even a matter of time: it's anachronistic to keep having beauty contests. Especially when the advance of movements fighting for women's rights and dissidents is imminent.

Sometimes  even girls run  at parties where the election also challenges them. Thus, from small age, they become sewed bodies and with a clearly demarcated social role: to be beautiful. Her childhoods are ruled by an axiom: only by being beautiful can I be recognized.In addition,  the choice of “queen girls” feeds the hypersexualization  of little girls. It breaks with the care of childhood, as these are exposed, displayed as if they were dolls. But they're not: they're girls.

The measures of perfection

This  system of queen election  perpetrates   misogynistic dynamics   , from which it is established  that, if   You're a woman, you can only  appear on the public scene if you're beautiful. Bella in the market codes of the term. And woman, in biological terms.  From the famous 90-60-90  as numbers of perfection, desire and personal realization.

All parties mentioned above have this instance. As Argentines, and Cordoba, in addition to taking pride in our characteristics, as well as vindicating our customs and defending them against anyone  with nails and teeth, we must also review them. Won't the choice of a queen be an obsolete tradition ?

A review of customs

Given  the growth of the feminist movement  in recent years. Or festivals that appeal to abolish  gender issues : like the festival of women roasting in Marull. We can  reinvent our traditions  and stop relying on stereotypes, labels. The elections of queens are based on  hegemonic bodies  and follow a normative idea of “how to be”. But how many times did the Argentines tell us how we should be  and ignore them ? Argentines are the way we are, and we pride ourselves. From the doors out that is a quality that could be considered positive. From the doors inside, we have  an obligation to be critical.

As Argentines, as Cordoba, we have  the responsibility to update ourselves. Listen to what women and dissidents are asking for from all over the world, from all countries: above all, from ours .  A significant step towards building a fairer society would be  to recognize that the rite of  choice of a queen, and all that entails, is denigrating. Above all, by the  evaluation criteria . Maybe we can make a choice of queen or king   regardless of gender . Regardless of your body appearance, your measurements and your weight .  Where evaluation passes through humor, intelligence or bodily ability. Thousands of other criteria that do not rely on  the idea of a perfect body  are better choices. Maybe we can, from our customs, contribute to a new world. Where “what to be” doesn't exist. Where there are no rules to exist.  And where the norm does not punish the bodies , nor mold them to their preference.