It's not enough for us to have a one-day celebration to honor our customs. We tell you about the town that is during a week of celebration. 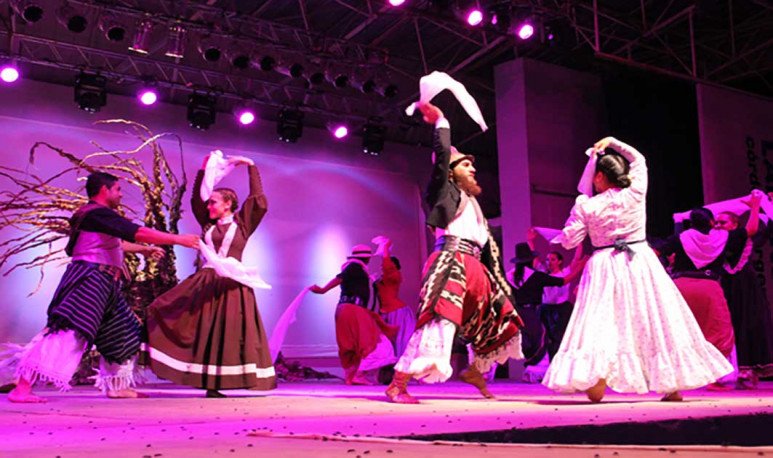 Deán Funes is  a city located in the northwest of the province of Córdoba.  It's part of the Ichilín department. And it is one of the most party cities in the province. Therefore, it is not enough for him to pay tribute to his  traditions and customs only one day.  So it's been a week of pure tradition. Focused  on the customs  of the populations of  northern Cordoba.

So  in Deán Funes they  choose  a week of January each year  to be able to celebrate accordingly.  The Northern Cordobés Tradition Week  already has its number 64 edition.  This festival is part  of the  popular imagination of Cordoba.  This festival is part of our hearts and is a very important event for all populations. Not for nothing is he known as the “ Father of Festivals” . Therefore, the number of people attending the different days is indescribable. In addition,  every year  the  proposals are amazing.

The different local artists  turn on  and participate by providing us with their talent. Between  folklore and quartet , between  dressage and regional delicacies, the week is spent. Dressage and jineteada shows are the greatest attraction. However, they are not the only ones. The great culinary and gastronomic offer is also the protagonist.

These days awaken us  the most argentpart of each and  , above all, the most Cordoba part. It makes us venerate and admire  our traditions .  Embrace our culture  and give it shine for several days.

The  First Cancionero of the country  was born in 1957, between November 2 and 10. They called it  “Week of Dean Funes-Festival of Tradition of the North of Cordoba”.  From that moment on, it did not stop commemorating itself. He changed his name, but he never changed his essence. He changed the date, but not the target. Between livestock exhibitions, horsemen parades, ring races, malambo and shoing contests, dressage and jineteadas, he remains the Father of Festivals. And we continue to celebrate it with the same passion.  From the north of Cordoba, to the world.