Home Argentine Traditions A tribute that is already customary

Being partying, honoring our land and our workers, that is the essence: everything is a good excuse to get together to celebrate and thank. We tell you what this tradition is about. 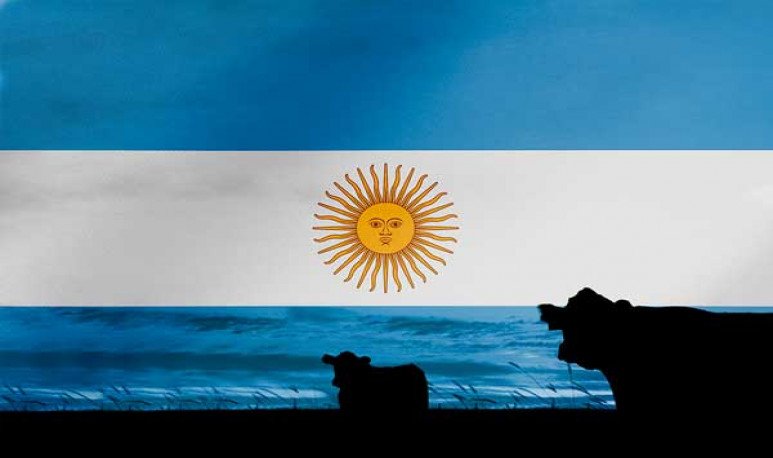 One of the biggest encounters in the interior of the province of Córdoba. This is  the perfect excuse to join, celebrate, eat rich and enjoy.  The  National Day Homage Festival of the Agricultural Producer  is held every year in August with the aim of  thanking the land workers.  The aim of the festival is  to pay tribute to the country man , his effort and  commitment to agricultural production.

This event takes place in Despeñaderos, which is a town located in the  department Santa María  in the province of Córdoba. This city is located  on RN 36, 20 km from Alta Gracia  and only 50 km from the City of Cordoba. This area of the province  is mainly characterized by its great performance  around agricultural activities.  Tourism is also one of the activities on which the  local economy is based.  And traditional festivals are an impetus that brings with their diversity to the  visit of travelers from all over.

Its agricultural tradition dates back to the beginning of the twentieth century.  It arises with the installation of railway stations, as in almost all localities, as this fact  marks a before and after in regional economies.  The date of founding of the town of Despeñaderos was chosen  by its inhabitants who, on  the basis of various investigations, decided to declare August 15, 1905 as a founding date.  However, there is no accurate data on these facts.

This festival is of character in Nacional,  so it is known throughout the Argentine territory. It is organized by  the local civil associations,  such as the Commission National Festival Day of the Agricultural Producer. They also have the auspices  of the Ministry of Agriculture and Livestock of the Province of Córdoba  and the Municipality of Despeñaderos. With all these entities involved, an  imposing celebration is achieved with various activities and proposals.  Among the main activities is the  demonstration of agricultural machinery,  in two versions. On the one hand a static exposure and, on the other, a dynamic exposure in which machines can be seen in motion and running.However, the spirit of the celebration is to point out that, beyond machinery, the importance of the field is found in the men who work it.

In addition, it is an  intercultural and training event,  as different  workshops, talks and courses  on different topics are offered. These instances have the presence of  trained and recognized professionals in the agricultural area.  In this context, technical talks are made that are of great importance, as they provide  data and statistics that work as a tool for field workers.  The main objective of this festival is to recognize and demonstrate  the importance of the agricultural producer  in production. For this reason,  producers over 80 years of age who are pioneers in the colonization of the Cordovan countryside are honored   .  These specialists are taken into account, as they are the ones who promoted these activities and made plantations what they are today.

But not everything is formalism and technicality. In the evenings, after the training bodies,  peñas are held.  The designated places offer  regional and typical food stands.  As well as folklore parties.  Between typical dances and dances is celebrated.  As this holiday is of a national character, it is a kind of thanks to these  central actors of the local economy.  Not only provincial, but also national. The festival has as protagonists  visitors from the provinces of Córdoba, Santa Fe and Entre Ríos,  as it is a recognized celebration.

Like almost all national celebrations, this holiday has an  instance of election of a Queen.  Through a protocol act, a woman is assigned the title of  National Queen of Agricultural Producer  .  While this custom is questionable  and becomes  increasingly obsolete,  it remains a constant in traditional celebrations.