Home Argentine Traditions A mate who's half a donkey

We Cordobes like mate with iuios. We tell you the secrets that make Cordoba mate unique and half a donkey. 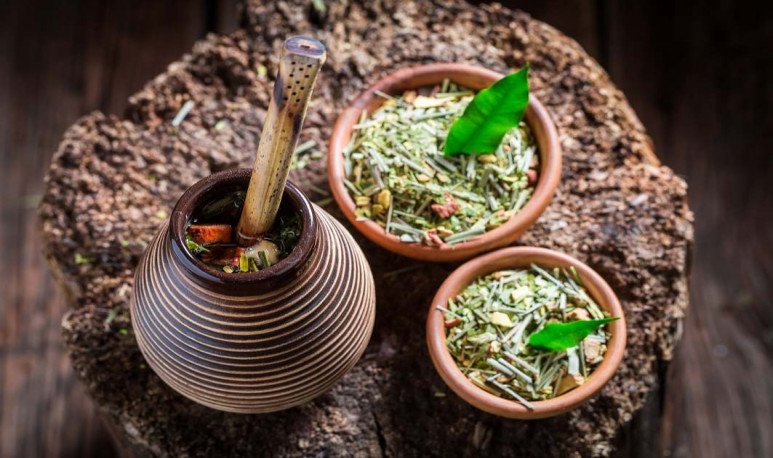 We Cordoba put  our touch to everything.If in the rest of the country the fernet is 50-50, here it is 70-30 .  If in the rest of the country wine is not cut with anything, in Córdoba  we cut it with Pritty . We're proud of this. With the mate, it's the same.  Bad tongues tell   that mate  with yuyos was born in this  province of mixed infusions.   The donkey  is one of the yuyitos that can not miss in a   cordovan mate.It is a mountain grass that is born in the middle of the mountains .  It is our sacred infusion, the  essential seasoning  for a good mate. The donkey is the  essence of  the Cordovan tune  . He is the protagonist, along with the peperina, of the Cordoba mountains.

Its scientific name is  Aloysia polystachya . It is dark green and its leaves are 4 to 8 centimeters long. It is also found in other provinces of Argentina. Catamarca, Corrientes,  San Juan , La Rioja, San Luis, Santiago del Estero, Salta and Jujuy are some of the lands where we can find  the famous “burrito”.This aromatic plant is also used in the eastern region of Paraguay .

In addition to using it for the mate, it can be used  for the tereré . And also to spice up  some casserole.Its medium menthol flavor gives an interesting touch to every recipe .  This taste  is    pee-pee cuckoo    in the mate. That's why it's  the key yuyito  that accompanies every kill. To take  “some greens”  with donkey, it is necessary to have a preferably soft yerba and a couple of leaves of this essential herb.  And that's it!

Although we do not take it specifically for its properties (only for its delicious taste), the donkey has  infinite properties. In mountain folk medicine, this yuyo is used against stomach pains .  Also for liver disorders, slow digestions, empacho, heartburn, nausea and vomiting. In addition, they say that the burrito is  antidepressant,  works as  anxiolytic and antispasmodic.

Are  those burrito mattes coming out   ?