Home Argentine Traditions A matte to recharge and dance!

If there's something that Entrerrians spend money on, it's weed. And in Paraná there is the matte party to testify. 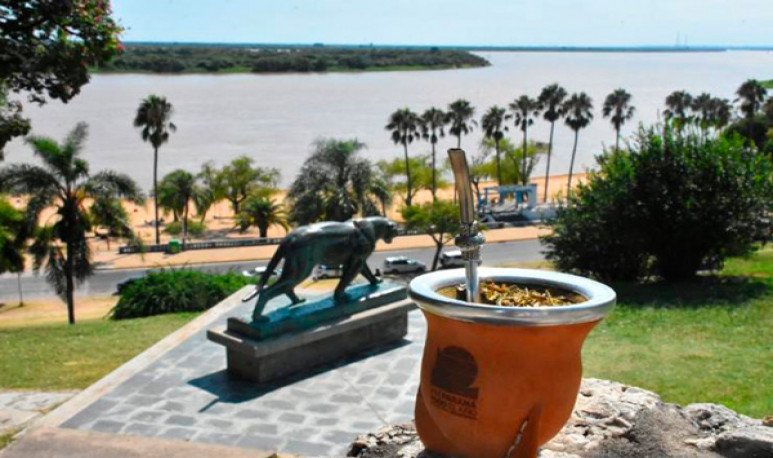 It's a  hard record to beat . But in the capital entrerriana  there are never missing thermoses  under the arm and the  matte  in hand during family walks. They are also not absent in friends' conversations. Not even in the couple sitting on the benches looking at the river. Or in university classrooms between teachers and students. More than a practice, a whole  culture .  How can we not honor him and love him?  Fortunately, there were those who perceived the same thing and wanted to commemorate so many good times with a celebration. In this way, every summer the  National Festival of Mate takes place. The date most longed for by the locals and the one that can not miss.

The months of its realization were varying as much as its operation. Sometimes it took place in January, others in February, or in March. But always in  summer .  With the heat of dusk and the coast blowing next door . There, it is possible to news a crowd that goes down from the ravines and appears from all possible visual points. The low coast is crowded, the scent of the rich choripans arouse hunger and children run without ceasing. The youngest fall into groups and the big ones have their ideal excuse to have fun. It's three days of a weekend when the city vibrates to the rhythm of tradition. 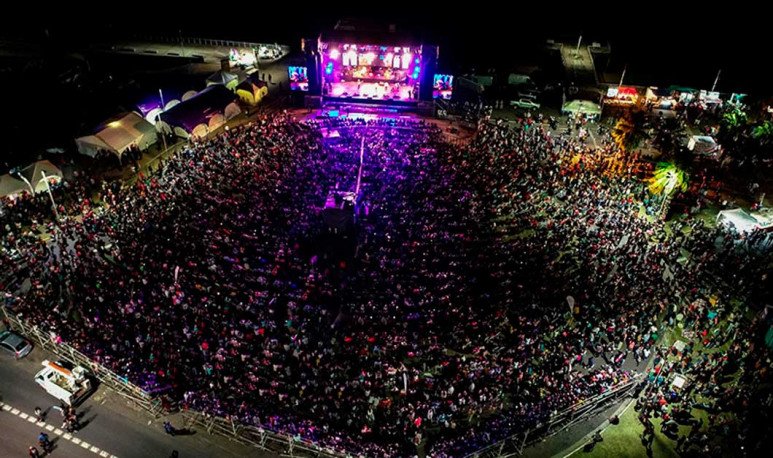 Its origins are merely neighbourhood.  In the  mid-1980s , militants  José Cáceres and Luis “Pacha” Rodríguez created the  Civil Association “Community Solidarity Center” . This was located in the Presidente Perón district. The  goal  was  to crystallize  a  celebration  dedicated to one of our  most endearing traditions: mate  . The organization of the event was possible with  the help of neighbors  who voluntarily involved. Thanks to that, the  first edition took place in 1988  with the  Echagüe club  as its headquarters.

From there, the party achieved its validity, unfolding year by year in different local spaces, as the public grew. Even in 1989 it was held in the space of the old Bus Terminal. Other places were the sports field of the Talleres club and the Atletico Paraná club. By  1995  he had already received the  title of National Holiday  . Finally, the  Plaza de las Collectividades  space was chosen on the lower coast, where it is developed until  today  .

Part of our folklore

In  2001  the Board of Directors of the Community Centre decided to  transfer  the festival to the  municipal orbit  . An aspect that remains to this day. In this way, both are responsible for managing the meeting together so that it can continue to pass generations. Then every year  the   lights light up on   stage Luis Pacha Rodríguez  . It bears its name in  tribute to its founder  and is the center of the event with presentations by top level artists.

Some of those who  stepped on soil were El  Chaqueño Palavecino, Jorge Rojas, Teresa Parodi, Los de Iguamaré and Luciano Pereyra. Also, Miss Bolivia, La Delio Valdez, Los Palmeras, Sol Makena, You Will Not Like and The Authentic Decadents, among many others. Under this line, the variety of musical genres take prominence and do not distinguish between ages and tastes. In addition, important local bands participate and the Ballet de la Fiesta Nacional del Mate constantly presents new proposals to delight attendees.