Barley is essential to brew something basic for santafesino: beer. I met the town that honors her at a big party. 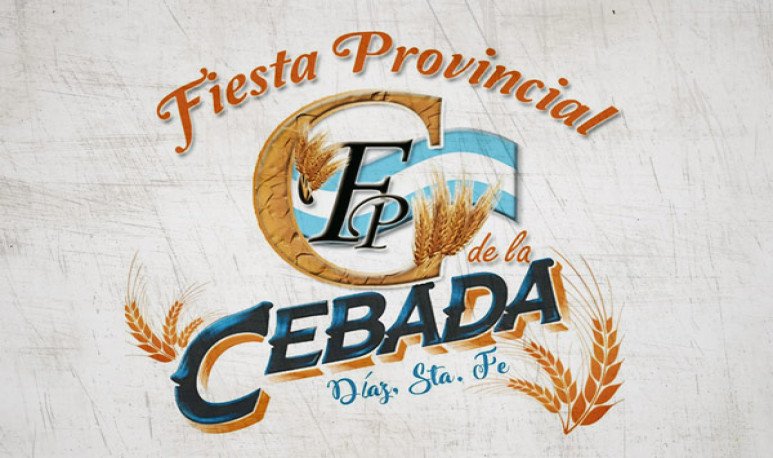 They tell in the small town of Santafesina de Diaz that, back in 2010, a transport company thought of a small event.It should be given form and name. As one of the things that most transported that company from Díaz was barley, they decided to choose that element for the celebration. They asked the Commune for collaboration for the first editions and, little by little, it was this one who was carrying out the party. Today,  Díaz is proud because it symbolizes the work of the region .

Díaz is a town in the department of San Jerónimo, in the south of the province of Santa Fe. Santa Fe is 107 km from the property, while Rosario is 74 km away.  Its main economic activity is agriculture: soybean, wheat and corn. Oh, and of course, barley.

The Feast of Barbada de Diaz is  the story of a meeting of neighbors who , through the aforementioned initiatives,  became a Provincial Festival. It is the demonstration of what entrepreneurs in Santa Fe do. That direct or indirect work of the producer until final elaboration. Today it is one of the most important festivals in the Department San Jerónimo. 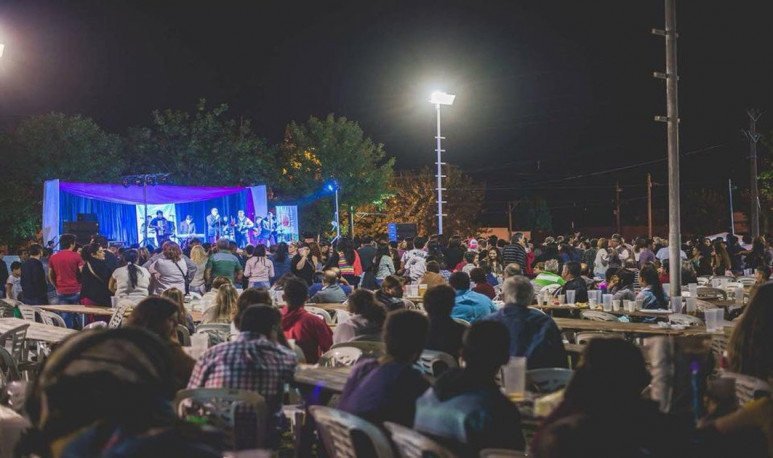 Having this provincial celebration is key to such a small town. So, when the current status was reached in 2018, the match had a stellar closure in charge of nothing less than Los Palmeras .In each edition, other tropical and folk artists complete the grid.  The traditional election of the queen is also made. 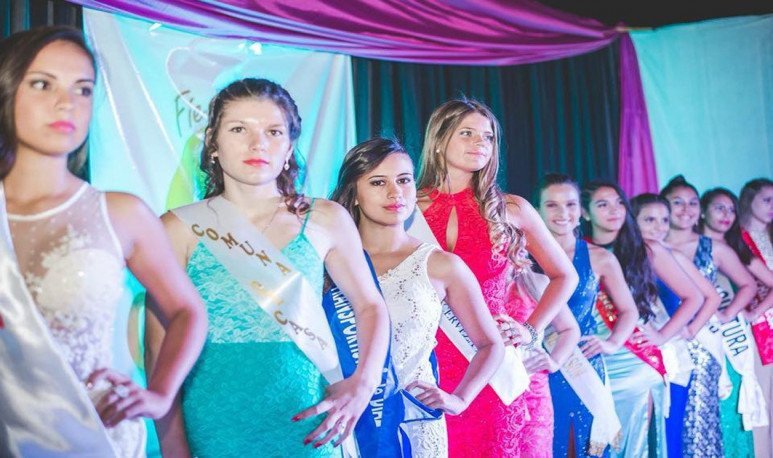 The one organized in Diaz is the only Santafesino meeting that honors the key raw material to make something as precious for this land as beer.

No barley there is no beer

Of the ingredients of beer, barley is undoubtedly the main one. While other cereals are used in brewing, such as wheat, barley grain is the richest in starch and  has enough proteins to provide the food necessary for yeast growth.  In addition, nitrogenous substances favor foaming.

Barley is a fodder grain that has been improved over the years, for brewing . In the world, only 25% of the crop goes to the manufacture of the popular drink. In Argentina, where barley entered at the beginning of the twentieth century by European immigrants,  there are currently about four million tons per year. Of that amount, 50% is malted. That is, he is given the necessary treatment for brewing.

With the industrial brewery there was a shift in the paradigm of barley production. More input was gradually incorporated into the most suitable areas for cultivation. People who work in the field say that,  before, barley “got bad .”It was planted late and in marginal areas. Little by little that situation was changing.

What persists is that 70% of the country's brew-quality barley goes to the same hands. That is,  companies that dominate the world beer market . In any case, Argentina has positioned itself among the ten world exporters of the crop. Usually it is produced with a previous contract with malteras: the company supplies the seed and the producer commits the grain to certain parameters.

Today there are about 700 craft beer producers in Argentina. It is a great fashion that no one knows if one day it will be cut. Barley, for the time being, there's plenty.