Home Argentine Traditions A direct relative of the mate

The mate, the constituent symbol of argentinity al palo, has direct relatives. We tell you who is the brother cousin of this infusion: the yerbiado. 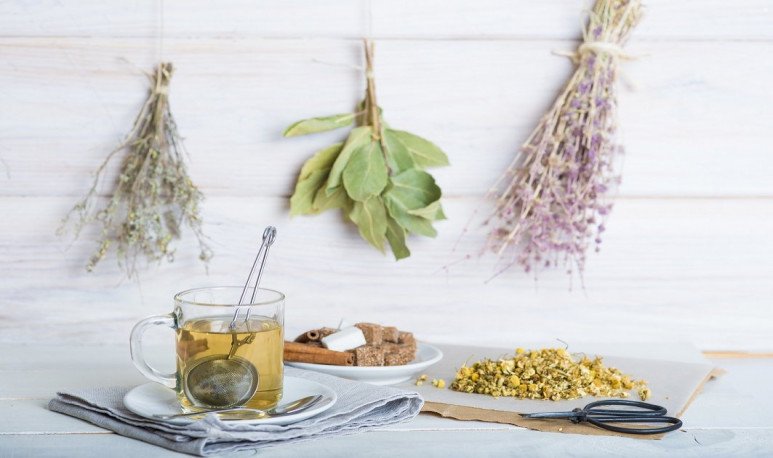 The history of mate   dates back to times before the colony. Little by little, in different areas of Latin America, this infusion that represents union and community was customary. In Argentina, Uruguay, Paraguay and southern Brazil, mate is   constitutive of our identity.   Each with his   brand of originality   .

The Uruguayans,   for example, they usually prepare it in a leather and glass container, but also prepare it in small porongos, that is, in pumpkin containers. They have a whole ritual, their yerba has more dust and is generally not made with stick. On the other hand   , south of Brazil   the population   gaucha   take the   chimarrão   in porongos gigantes, with a   yerba verde fluoride   which is almost pure dust. If they even have a   small fabric cover   which works as a filter so that the bulb does not cover. On the other hand, in Paraguay, in addition to mate, tereré is also taken. I mean, mate, but   with fresh liquid   which is composed of infusions with frozen fruits and herbs. The industrialized version of the tereré has soda or juice powder. In some areas of Argentina, we also take it fresh, especially in the   area of the Litoral.

That is why this tradition that   unites us with the Latin American peoples   and among whom we dispute its origin, has many distant and direct relatives. Like the cooked matte and   the famous yerbiado .     Famous in Mount Cordovan for its ancestral origin   and their daily practice. It is a   “Infusion made with the same yerba mate, but in a large bowl with plenty of water. Depending on the number of people around the table, it can be used for its brewing from a jarito to a pot. When cooked outside and with firewood, yerbiado is prepared in 'tachos' specially designed”,   tell us from the group Cuentos en Boca and their project to collect recipes and   customs of the province.

When consumers are many, the ceremony becomes a   “crossed out.”   The time to do   many tachos of yerbiado   so that no one is left without consuming it. In our country yerba mate grows in Misiones, Corrientes and Entre Rios. However   , mountain Cordobés gives us yuyitos   to complement, taste, decorate and season the yerbiado or mate. The possibilities it provides us with endless   the Cordovan nature.

Yellow stick, carqueja, jarilla, horsetail and more... All with its medicinal properties and its   particular flavors.   All with a detail of their species that makes them unique, each with its   delicious aroma.   In addition to the ones mentioned above, there are some very special ones. Among the   most popular and most precious   by the population in general, are the following   indigenous people from San Esteban, Cordoba.

It is the most famous of all herbs. It is used for   drinks, cocktails and recipes.   It became popular as a refreshing mouth and was used   for hundreds of years   for its medicinal properties. It has   more than two dozen species,   among them, the good grass, which is a multi-resistant plant and remains   cuckoo pee   in the mate or in the preparation of yerbiado. It serves to treat asthma, rhinitis, digestion, and many more.

Thyme has its   gourmet soul mate   . There is a variety that is for mate or yerbiado and another that is for cooking. ”   They are of very different aromas, although they look very similar in their appearance. It is impossible to make a mistake if you walk with your nose attentive.”   This variety is popularly known as   “thyme from the mountains.”   It has stimulating, digestive, carminative and vulnerary properties.

This one   blessed plant   helps to reduce the colic generated by the uterus during its contraction and dilation in the   menstrual process.   It grows in the middle of the mountain and is characterized by its digestive, carminative, choleretic and aphrodisiac properties. Quite a novelty. Its use can be given in yerbiado, as an infusion or in mate. Its appearance is very beautiful and eye-catching, as it has violet flowers.

The   great cordobese great.   The most famous of all herbs - peperine. This aromatic with which   our heart is spiced   can be used for yerbiado, for mate and can even be consumed as juice. Since its cold preparation is a delight. It also helps digestion, and is the   protagonist of a rock.