Gaiman, the first municipality of Chubut, will not have its traditional parade to celebrate its anniversary. 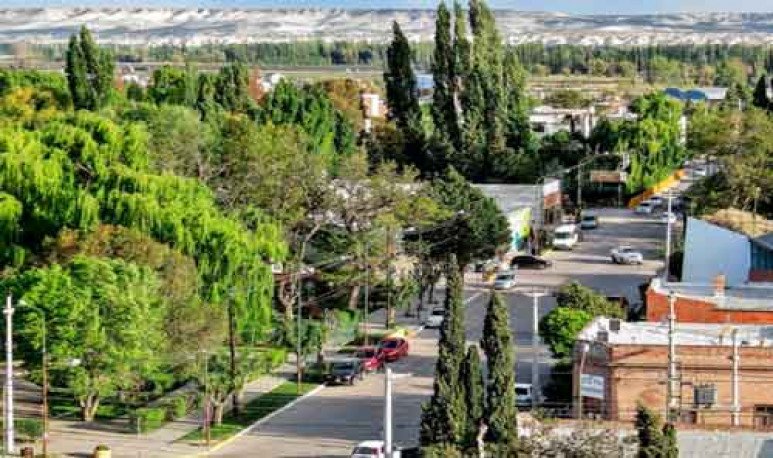 On August 14  , Gaiman Day  is celebrated, to commemorate the date of its foundation in 1874, and to have been declared a municipality in 1885.On that day, authorities were elected for the first time in that town located in the  Lower Valley of the Chubut River. In the vast majority of locations in Argentina, the celebration will not be like every year.

The festivities have a close — in addition to various activities within the framework of the anniversary— with a large  civic-military parade  involving educational institutions, clubs, civil associations, collectivities and gaucho groups of the people, as well as members of the security.

A color fact of that day was the “controversy” that took place for years over the realization of the traditional parade. For an extended period of time, the parade took place on the Sunday after August 14.At the request of the participants, during the first decade of the new millennium it began to take place on the same day, thus meeting an old claim and, subsequently, it took place again on Sundays.

Although in 2019 there was a suspension of the parade due to issues related to the economic crisis in the town and province, this year's cancellation due to the coronavirus pandemic also led to the non-implementation of various activities such as sports events, concerts and the massive Gala Evening.

Despite being an inescapable reference of  Welsh culture in Argentina ,  Gaiman means “sharpening stone” in Tehuelche language.In the territory where the locality is currently located, native peoples used to camp on their journeys between the sea and the mountain range — or vice versa . 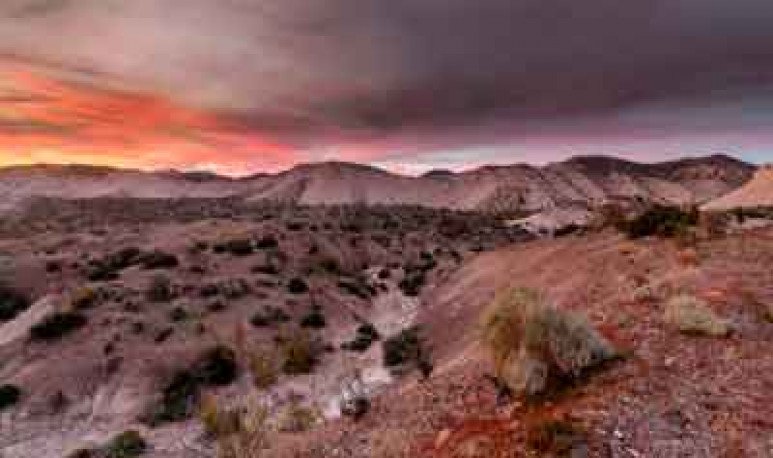 Gaiman began to populate in 1874 , nine years after the arrival of Welsh settlers on the coast of what is now known as Puerto Madryn.They arrived on July 28, 1865 aboard the sailboat “Mimosa”. Even today you can visit the first house, built by David Roberts.

In 1885 they assumed for the first time the village authorities , which thus became the first municipality in the province.

Once settled, with the same enthusiasm and faith that led them to cross the Atlantic, different chapels were built to have a physical space in which to perform their religious cults. It was so that, since the eighties of the nineteenth century, the buildings of the  Chapels Bethel and Vieja began, a few meters from the Chubut River, near the present center of Gaiman;  Salem, in the rural area of La Angostura;  Seion, in the rural area also by Bryn Gwyn; and  Bryn Crwn  (in the area with the same name).

In the early years of the 20th century, the Chubut Central Railway station was built and, in 1914, a curved tunnel was built so that the formations can be transported between the hills surrounding the village, which is currently one of the tourist attractions of the town.

The arrival of Lady Di in Gaiman

In November 1995, in the midst of her separation from Prince Charles, she reached Gaiman Diana Spencer, better known as  Lady Di, Princess of Wales (although she was rather a representative of the British Crown, but it is not a debate that will be settled on this occasion).

After fulfilling a busy schedule in the City of Buenos Aires, he reached Puerto Madryn and performed  whale watching  in Puerto Pirámides.He then moved to the charming village located in the Lower Valley of the Chubut River to fulfill the tradition of tea, at the  Ty Te Caerdydd tea house, located on the outskirts of Gaiman.

Before that, Lady Di was received in the Plaza Julio Argentino Roca by the then provincial and municipal authorities, shared the singing of a carnival at the local Music School, and later went for tea.

Obviously, the princess's passage was not the only one celebrated in the streets of Gaiman, but her visit went around the world.

Much more than tea

While  the relationship between Welsh tea and Gaiman is inescapable , it should be noted that the town is a recurring point of visit for residents of neighbouring cities or tourists visiting Chubut. Its green square, its waterfront on the banks of the Chubut River, its playground (with a robot-shaped slide that is the main attraction) and the rural areas make the town a place with diverse and economical to get to know.

In addition, various cultural, social and sporting activities are held throughout the year, bringing together thousands of people. The youth edition of the  Eisteddfod  (a cultural event that began to take place in Wales in the 12th century and remains alive not only in Wales but also on this side of the Atlantic), the Provincial and Patagonian Book, the Agricultural Show, the Three Patagonian Cities Marathon (which joins Gaiman and Rawson), the Gorsedd and Wladfa ceremony (on the eve of the Chubut Eisteddfod held in Trelew) and the Chacraroock (a festival of bands after its first deliveries is in full growth)   are events that bring together diverse audiences and demonstrate the richness of the offer that Gaiman has not only for the inhabitants of the Lower Valley of the Chubut River, but also for the tourist activity of the province.

Let's get to work and let the party begin