In the province of Corrientes, every 16 July the faithful come to offer to the Virgin of Itatí on the anniversary of her coronation. 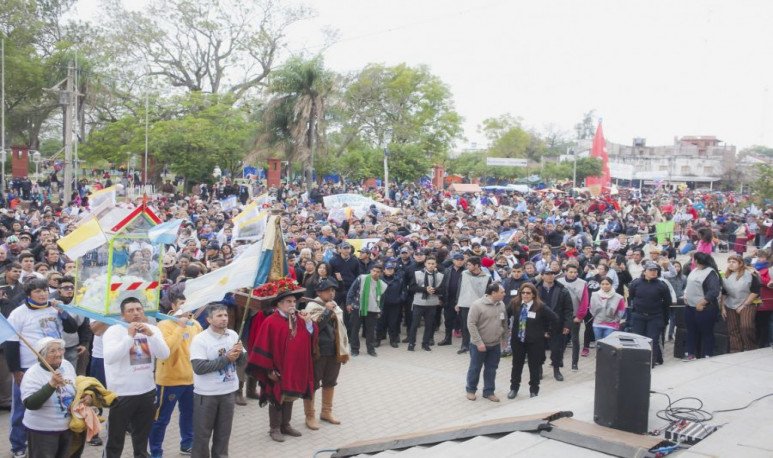 A crowd attended the shrine of the Virgin of Itatí, in the celebration of the 119th anniversary of her pontifical  coronation  . According to official estimates, in the three days of celebrations, some 370,000 parishioners passed through the place.

Thousands of pilgrims arrived in Itati,  Corrientes , some walking, others on horseback, by car or bicycle. Also in large contingents moved on micros.

“We estimate that, from Sunday 14 to Tuesday 16, some 370,000 people went through Itatí to venerate the Virgin,” Mayor Germán Fernández told Radio Dos.

Faithful from different provinces such as Buenos Aires,  Córdoba ,  Catamarca ,  La Rioja ,  Neuquen ,  Salta ,  Jujuy , the provinces of NEA and neighbouring countries, offered her faith, asked and thanked Our Lady in the Basilica that bears his name.

The central mass was attended by provincial authorities. Among these, Lieutenant Governor Gustavo Canteros, who highlighted “the spirit of unity demonstrated by the people of Correntino when it comes to honoring our Virgin.”

“Only a people who transcend differences to concentrate on what unites society can face a successful development project. This is reflected in the multitudinous framework that gives us the sanctuary of Itatí,” said the Lieutenant Governor.

The meeting in the waters of  Paraná  has been held for 30 years. It took place with a lot of spectators on the waterfront.

Demonstrations of faith on the itateña coast and in the doors and inside of the basilica were repeated. With lots of attendees with masses that were held every hour. 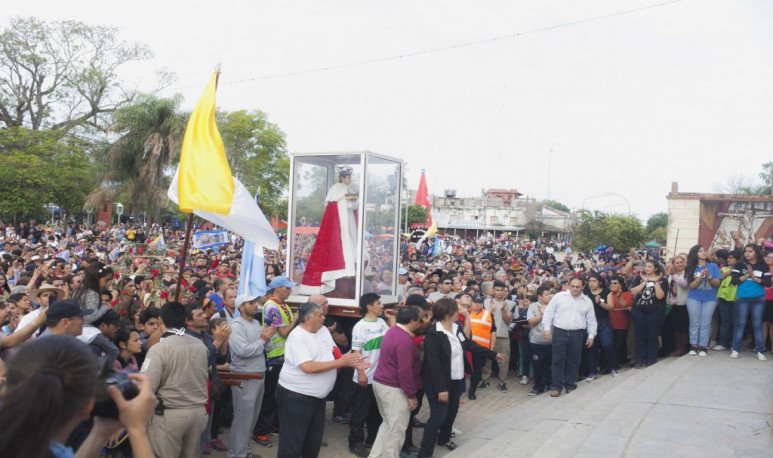 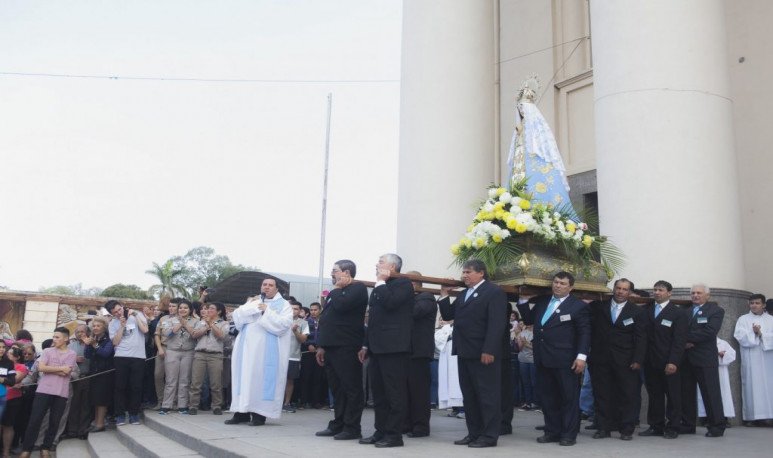 The Lord of La Peña, faith and tradition