When it comes to gastronomy, summarizing in a few the typical dishes of a country is a difficult task. We present these 5 dishes. 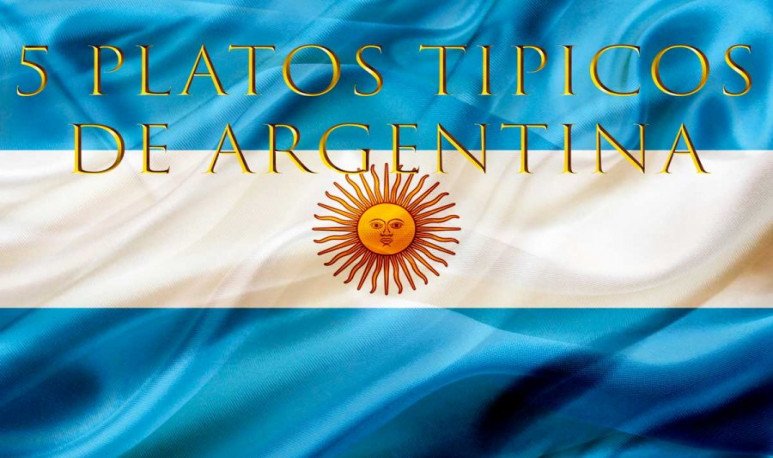 When it comes to gastronomy, summarizing in a few the typical dishes of a country is a difficult task. No matter how big or small it is, each of its regions has native flavors that enrich its culture and expand to other places.

That's why Argentina is no exception. Because, when we talk about unforgettable flavors, Argentinian cuisine is one of the most exquisite you can try. To prove it to you, we present these 5 dishes.

Juicy term, ready or cooked; for meat lovers, visiting Argentina is simply paradise. In addition to its incredible landscapes, wines, football passion and tango, Argentina is one of the leading meat producers in the world and has the most tender meats you can try.

Roast strip, loin, chinchulines, sausages, chorizo steak, loin steak and black pudding are some of the cuts that are prepared in Argentine roasts. They are perfect to share a while with family and friends. 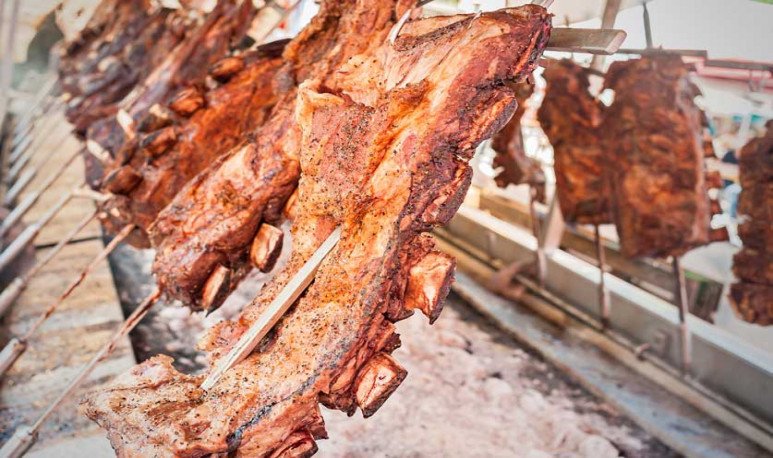 An exquisite puff pastry, crispy, with a filling that surprises when giving the first bite, so are the Argentine  empanadas  . A dish that has become popular throughout Latin America. In addition, each province has its own version of Creole pie that can be baked or fried.

The classic Argentine empanada “porteña” is stuffed with meat, but there are others such as salteñas, tucumanas, catamarqueñas, Patagonian or Cordoba. The truth is that they also enjoy other fillings and you can taste the flavors of potato, onion, chicken, paprika, tomato and even raisins. 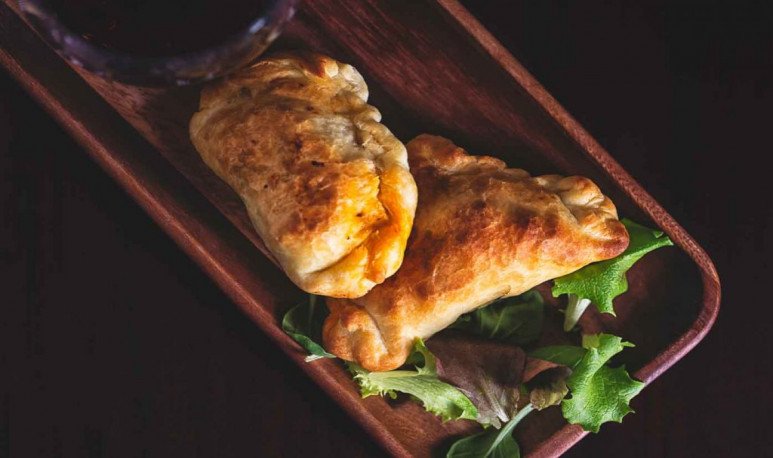 A simple dish, but with an unparalleled flavor.  Choripan  is a kind of sandwich, which is usually accompanied by a well-frozen beer or wine.

French bread + chorizo on the grill + chimichurri, so easily prepare a choripan. And, although you can be satisfied after having eaten, surely on your tour of the coolest places in Argentina, this will be the dish you'll try more than once. 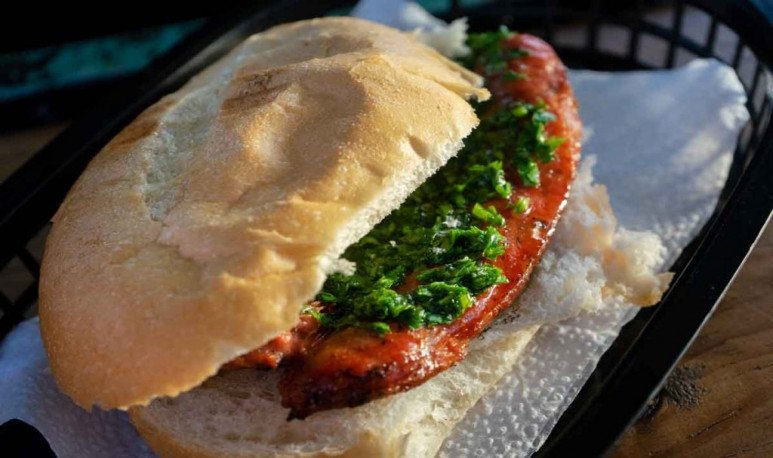 One of the typical dishes of Argentina. It has a taste of firewood and is consumed in the main national festivals such as the one on May 25. Although over the years it has undergone several transformations, the base ingredients of the locro remain intact.

Locro  is a soup that is prepared with mondongo, pork legs and beef. Corn, onion, bay leaf, cumin and salt are added to make this dish a mixture of unique flavors and textures thanks to meat and vegetables. 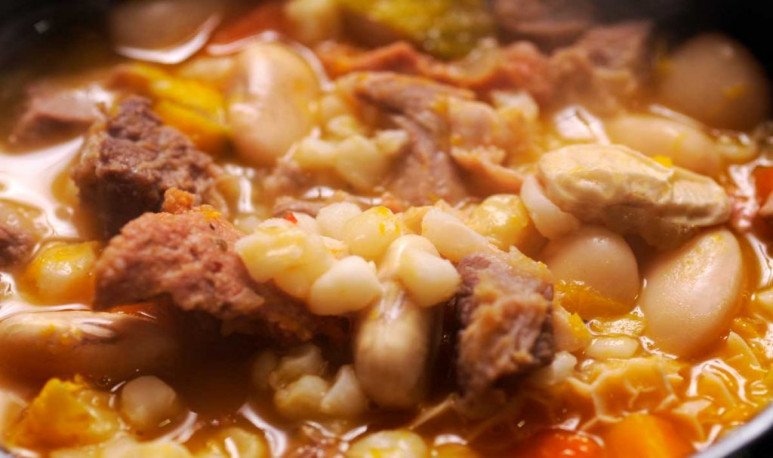 There are many stories about the true origin of this dish. Some say it comes from Italy, while others argue that it became popular in the 1940s in Buenos Aires. The truth is that it has become one of the most requested by Argentines. And tourists, who do not miss opportunity to indulge themselves.

Milanese  is prepared from cuts of beef. Then bathe in egg with oregano, salt and pepper and passed on breadcrumbs and then fry in plenty of oil until golden on both sides. The garnish is very important in the Neapolitan Milanese. You can eat it with fries, mashed potatoes or salad. 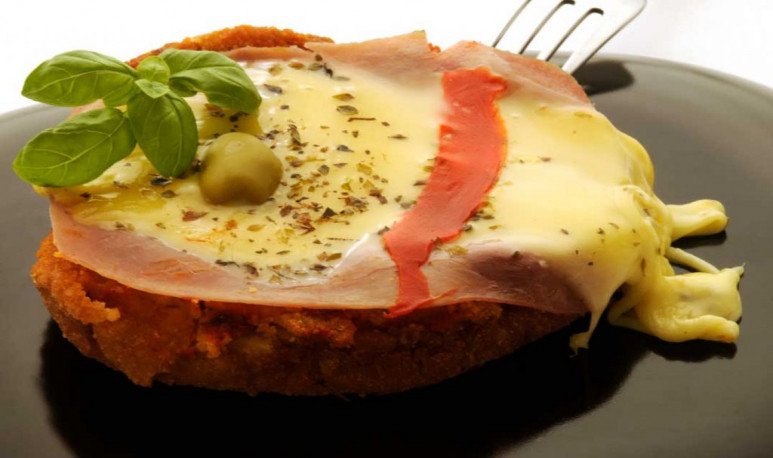