We make you the top 4 national holidays in Cordoba and its capitals, so you can put together your calendar and travel route. 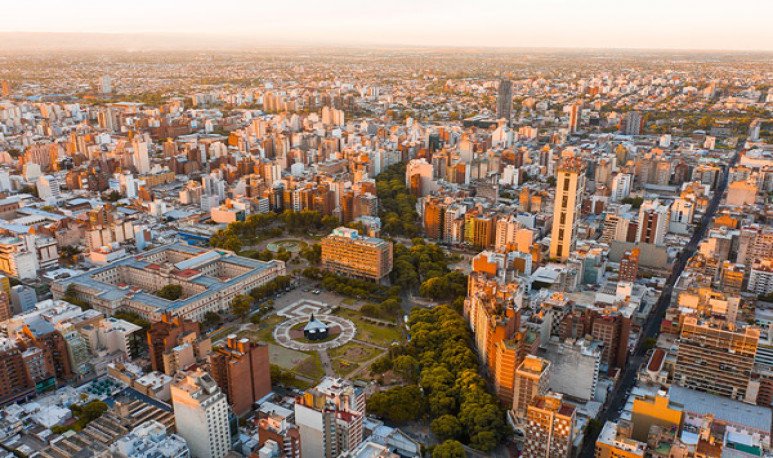 Because in Cordoba  we are   partyeros , quarteteros and we love to organize all kinds of parties national.  In this note we tell you  4 key celebrations  that occur in some towns in the  province of the quartet, the fernet and the birra..

1. The city of peanut

Hernando is a city in the Tercero Arriba department, Córdoba province.  This city is declared  the city of peanut.  Since it is located in the pampean plain, Argentina region with a  great agricultural and livestock development,  with soils of maximum aptitude for peanut cultivation. And as it couldn't be otherwise, obviously, we use these features as  an excuse to celebrate. The National Peanut Festival  is an event that is expected all year round.  This is a weekend  to pure enjoyment, dance and party. This is one of the oldest traditions in Córdoba, thanks to which Hernando holds its title as national capital of Peanut with pride.

The department of Marcos Juárez is the general representative of the whole area of Córdoba which is characterized by its  fertility and agricultural performance . The National Festival of Direct Sowing was born in 2000.  It was an initiative  that emerged when the Argentine Congress declared  the National Capital of Direct Sowing  to the towns of  Monte Buey and Inriville.  Thus, the department of Marcos Juárez was designated as a pioneer of the initiative that  would become a tradition  . The city of Monte Buey is responsible for the organization of the  annual celebration.

The celebration is focused  on  honoring the method of direct planting . This is an avant-garde innovation in the world of agriculture that was born as a result of the studies of a group of agricultural producers. This holiday is national because  the methodology of direct planting spread throughout the country  , reaching all productions and becoming an advance in the sector.

The capital city of Cordoba, was declared as a city of the university reform.  On June 15, it was instituted  by law by Congress  as the   “National Day of University Reform”  , from there, the city of Córdoba was declared   “National Capital of University Reform”.   Although this fact does not have  any folkloric celebration , more than meetings and academic talks, it is necessary  to make visible this unique feature that has La Docta, home of the The oldest university in Latin America.

James Craik is the National Capital of Tambo, it  is a city that is located in the department Tercero Arriba, province of Córdoba. In the middle of the pampas plain, which is a region with great agricultural and livestock development, it is worshiped to tambo. With more than 50 years of editions, the Tambo National Festival is still a must-see tradition.  The festival combines different disciplines and with several objectives. But it remains within one axis: to pay tribute to the workers and producers tamberos.  Another goal, not least, is the one shared by all our traditions: get together to celebrate. This celebration takes place  every February of the year.  It's the summer event expected by everyone.

These 4 national holidays gave these cities their honorary titles  that they maintain to this day. They're not just another reason to get together,  from all over the country, to celebrate . If not also, a way to vindicate local activities, move the economy and worship our traditions.

And you... have you participated in any yet?