We tell you what are the 3 national holidays that are celebrated in Córdoba and you can not miss. Because, if there's something we are, it's quarteteterers and caravans... to celebrate! 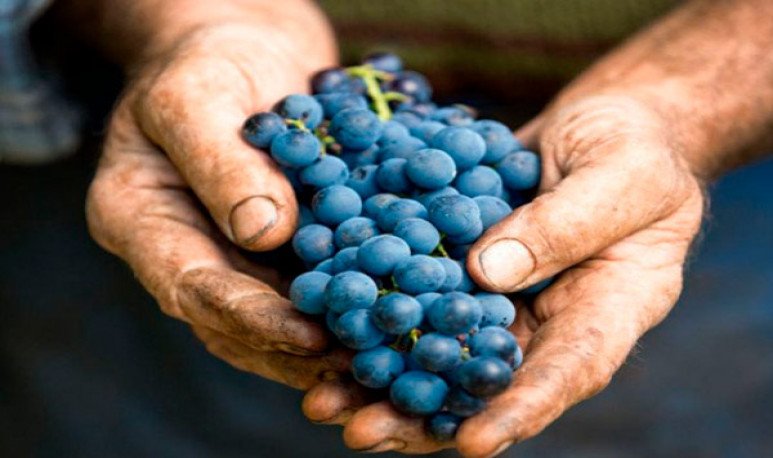 In Córdoba we like to host the largest festivities nationwide.  We like to worship our customs and celebrate as much as possible. That is why  we are the province  that is characterized by  many national holidays.  In this note we tell you  3 must-see celebrations...

The Caroian Cordobeses are a machine to venerate grapes and wine.  This is why the  Provincial Harvest Festival, the National Fruit Horticulture Festival and the Sagra Nacional de la Grape are celebrated in this place. This triplet has as its protagonist the feast of the Sagra Nacional de la Uva, which consists of a lunch  on the main avenue of the city  of Colonia Caroya. Approximately  300 planks and three thousand chairs are installed on this wide main street.  Where people settle and carry their own food. Or also, they acquire regional c omidas in the authorized sales stations.  In this context,  the famous Wine Tread is performed  . With which a  delicious patero wine is made.

This tradition is highly related to our  Italian origins.  Immigrants from all parts of Italy, but especially from the Friuli region, went to the present city of Cologne Caroya. It was in the middle of  the nineteenth century, that the lands were  filled with Friulan customs, that soon became Argentine and later, Cordoba. Today,  La Sagra Nacional de la Uva is the festive heart of the Caroian village.

This festival is also part of a series of celebrations in  honor of Our Lady.  That they were carried out pilgrimage through different villages. This pilgrimage had a break at noon, where the lunch called “sagra” was held. The event stretched until sunset and  included dances and songs .  In 1989, a national event was consecrated.

Every November, in the world capital of football,   a new edition of the National Football Festival takes place   .  The town of Bell Ville is full of scenarios, activities and people who are interested in this particular celebration. The National Football Festival came to have its  18th edition in 2019.  The event is attended by hundreds of people from the area and even neighboring villages. In this celebration there are  different activities, and of course, cultural tours with the participation of local and national artists . The last edition featured the performances of the Municipal Band  “Ernesto A. Bianchi”; Locura Cuartetera; the Vocational group of the Reencuentro; Fabiana Visconti; La Frontera Blues and Emiliano Zerbini.  In addition,  the performances of   Patricia Sosa and Alejandro Lerner  who reviewed several of their main musical hits before the applause of the people.

This is an event that takes place every year and  revolutionizes the entire province  . It is based in the town of Freyre.  Throughout the year, this place prepares  to welcome artists and visitors who come to spend this unique day. Freyre is part of the San Justo department in the province of Córdoba. It is located just 30 km from the city of San Francisco, and approximately 240 km from the capital of the province.

This festival is a tribute to the resource that gives life to the whole region: sorghum production . The economy of this whole area is governed by this crop. So the City Municipality, along with other entities, organize this meeting. In addition  to acting as a recognition of industry,  it is a way of  recognizing the work of workers in the  sector. It also works as a gift to the entire population, looking forward to this date.

This celebration was born in 1964, and in 1966 it acquired national character. It has more than 50 years of experience and in each edition the proposal is being renewed and  is increasingly betting.  cultural activities, shows and didactic proposals.  Obviously, the center of the festival is the  meeting of producers and agricultural technicians.  As well as celebrating, it  aims at the growth and constant updating of the industry.

Did you know these celebrations?