A national park is a space of high natural and cultural value that is declared a protected area, forcing the Nation to conserve the richness of its flora and fauna. 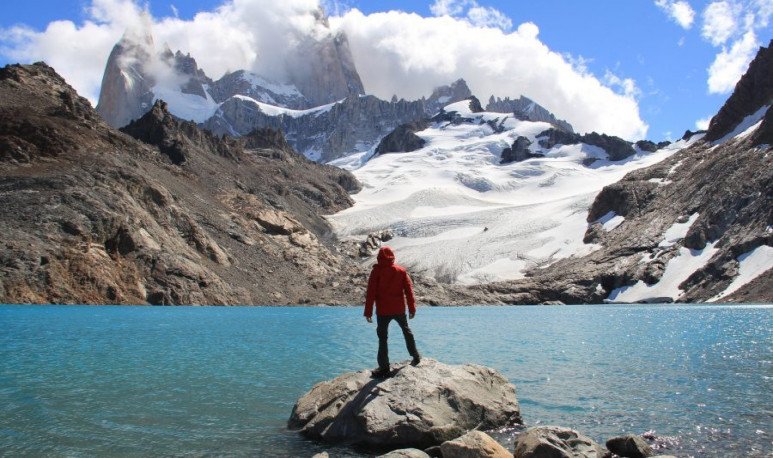 A national park is a space of high natural and cultural value that is declared a protected area, forcing the Nation to conserve the richness of its flora and fauna. When a  region has a large percentage of  national parks within its territory, we know in advance that we are facing places of  unique beauty . This is what happens in   Argentinian Patagonia  .

Patagonia is located in the  southern tip of the American continent and covers the southernmost provinces:  Neuquén, Río Negro, Chubut, Santa Cruz and Tierra del Fuego , Antarctica and South Atlantic Islands. It also comprises a very small portion of the south of La Pampa, Mendoza and Buenos Aires.

The  Patagonian region  shows three types of characteristic  relief  . To the east, the  Patagonian plateau : its relief of stepped plains is cut by river valleys and by low. The action of the plateau raises the coast, where it forms numerous accidents: capes, tips, coves, caves, islands, bays and various beaches.

To the west is the  Andean subregion , the terrain of the  mountains , which matches the Patagonian Andes. The vegetation is divided into  Patagonian Andean forest  and Magellanic subpolar forest. It is an area rich in  lakes and most of its territory is made up of  national parks .

Between these two large subregions, is the  subregion of Extra Andean Patagonia . It has a cold and dry climate, and a  steppe biome. In Patagonian territory there are still remains of the last glaciation in the continental ice field, from which many glaciers come, such as   Perito Moreno  .