It was one of the most important of Independence and the only battle that was fought on Argentine soil by José de San Martín. 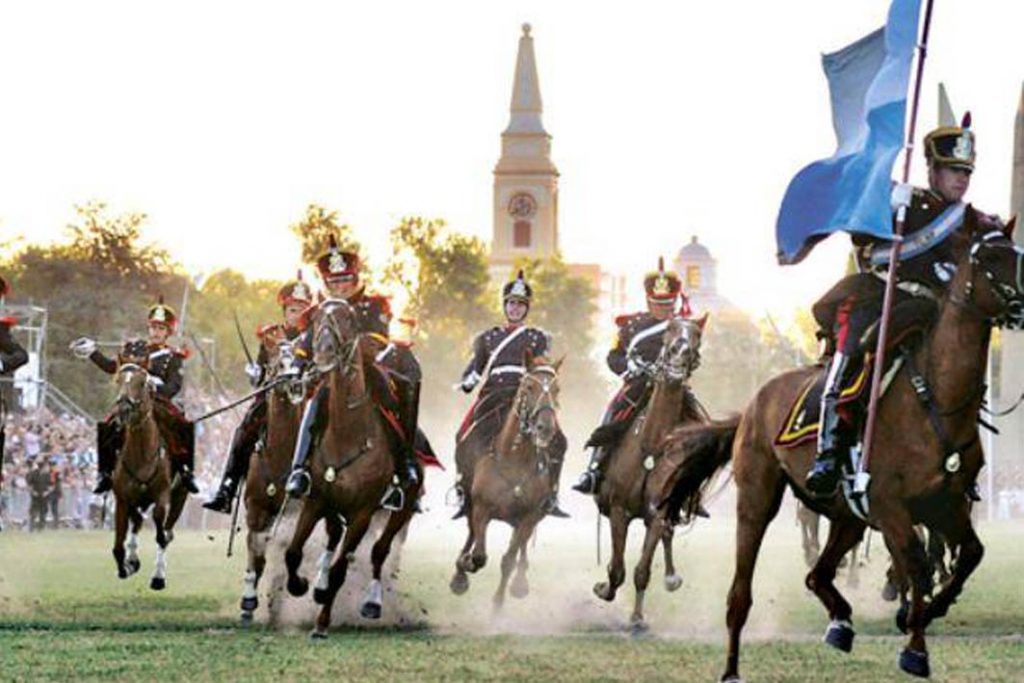 On February 3, 1813 , one of the most important battles in our history of Independence took place. On the one hand, the independence fighters from Rio Platenses and, on the other, the Spanish realists fought. The then Colonel José de San Martín was the one who led the battle aided by his newly created Regiment of Grenadiers on Horseback. It was a story of courage, freedom and heroism, of those that are worth remembering to know that there were people who fought fiercely for our homeland.

The Battle of San Lorenzo was an armed confrontation that took place next to the convent of San Carlos Borromeo. located in the town ofSan Lorenzo. In it, the independence forces surprised and defeated the Spanish urban militia, who supplied the city of Montevideo (the current Uruguayan capital) . It has the privilege of being the only combat in Argentine territory that both the Regiment of Granaderos a Caballo and its creator, José de San Martín .

Independence forces arrived on February 2 near Rosario . After changing the tired horses for frescoes provided by the military commander of Rosario, Celedonio Escalada, they continued, the next day, their journey to the Convent of San Carlos. After negotiating the situation with the superior of the Franciscan friars of the convent, Brother Pedro García, San Martínhid his grenadiers, so that the realist squadron could not see them.

The realists landed and advanced towards the convent, assuming that the main assets of the area were deposited there. But the troops of St. Martin were waiting for them. Surprised, they were attacked by the grenadiers on horseback. The attack of the troops was carried out with a movement of tweezers coming out of the back of the convent; one of them — the one on the left and the first to move — was headed by José de San Martín; the other was headed by Eastern Captain Justo Germán Bermúdez. Bermúdez performed a very large rodeo, forcing the Spaniards to escape their ships.

The landing did not take place in front of the convent, as Saint Martinhad planned , but in the direction of the center of today's city. For this reason, San Martín 's column arrived before Bermúdez 's column completed the movement. For a moment, the Spaniards managed to defend themselves.

A bullet struck Saint Martin's horse, which rolled and squeezed one of the colonel's legs, immobilizing him. An enemy was about to nail his bayonet when the Correntino sergeantJuan Bautista Cabral appeared,who helpedSan Martinfree himself from the oppression of the horse's back on his leg, saving his life and giving his life. As he was dying, he died saying, “I die happily, for we have beaten the enemy.”