The Midachi trio is on their way to four decades of career. Comedians are a registered trademark of Santa Fe. We tell you his story. 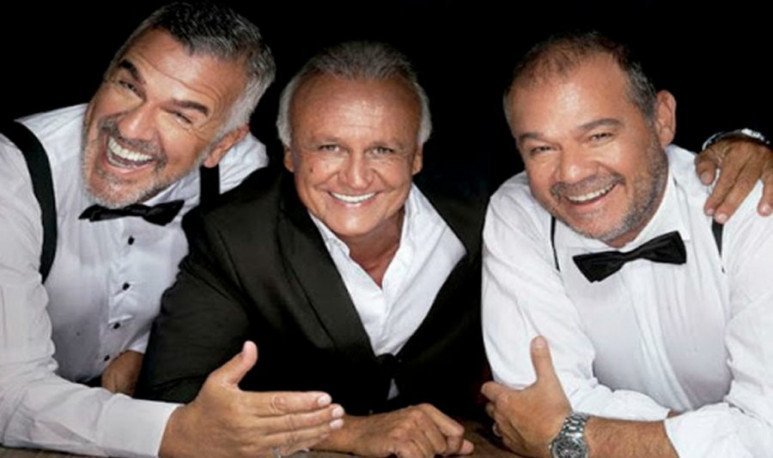 Miguel del Sel, Dady Brieva and Chino Volpato are the three most important comedians that gave the city of Santa Fe. His  Midachi  trio has been making Argentina  laugh  just under four decades, and more.

Since its beginning in 1983, and after their momentary separation in 1995, some had careers with greater media presence than others, but the three are, today, important characters of Argentine culture. Although the personal differences between them are known, that did not prevent, until this last summer, these comedians from deploying an extensive schedule of shows in commemoration of the trio's 35 years.

Most remembered are the characters of Miguel, which involve costumes and crossdressing. La Tota has been the most popular, coming to have for many years a place on the most watched national television, along with Susana Gimenez.

What no one expected was, with the growth of the political party  Cambiemos , its political career. He was a candidate for governor, national deputy and, by Macri, ambassador to Panama.

A few years after the trio announced its  long impasse,  Dady began his solo path, which soon reaped success. The TV show  Agrandadytos  was a furor. He also had outstanding appearances in  telenovelas  and films.

With his open defense of  Peronism , the main personal difference between these comedians came to light.

His monologues are very remembered . Of the three is the one that stood out most for describing  Santa Fe and its customs , during his shows shows.

It was always said that  the creative  brain    of the ensemble of Santafesino comedians was Chinese. Founder of the group together with Miguel, they studied Physical Education together and started with children's shows and private parties, until they joined Dady.  He was in charge of the librettos  of the shows. With less presence on the  show  than his teammates, Volpatto also did not stand still when the group was inactive. From the roles of screenwriter and producer, he developed many shows and  positioned new artists.

Just reaching 37 years of career, Midachi has still a lot to give. These comedians are undoubtedly the main banners of Santafesino  pride  .