Local and international artists animated the classic of the Uco Valley. The Greek Theatre brought together young people and family at the Tupungato Student 2019. 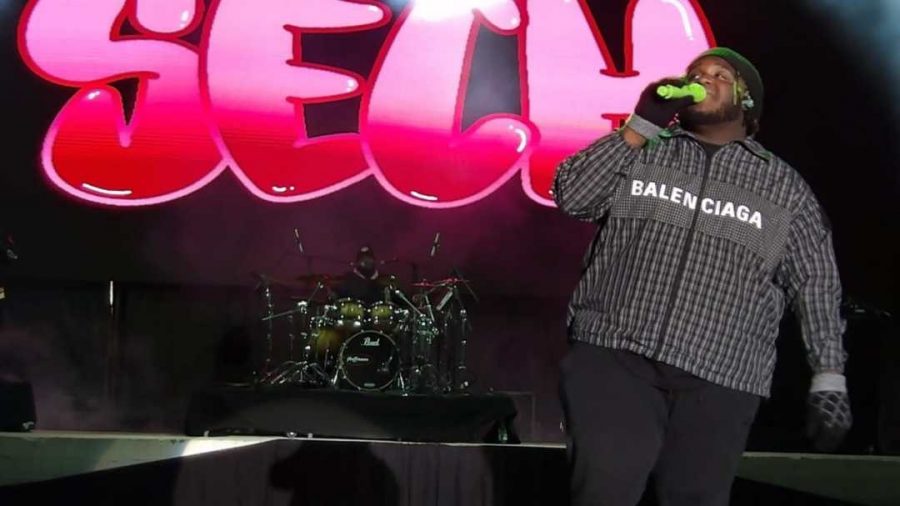 Student and Spring Day is perhaps the most awaited by young people across the country. Picnic, hanging out with friends or doing something rich to eat are some of the most common activities. However, for some years now, in Tupungato, Valle de Uco, the fixed for local students is to go to the Municipal Camping to dance and enjoy the renewed proposal presented by the festival Tupungato Student 2019, a few days later, when the foam dropped on September 21.

Early on, teenagers, adults and entire families arrived at the Greek Theatre, at the Municipal Camping , located in the foothills of the department by Tupungato. People coped with the event, not only from other sectors of Mendoza, but also from other cities in the country. Mate was the common denominator among the attendees, in the stands and in the esplanade, from early, so as not to miss anything in the repertoire.

The initial kick was given by DJ Franco Fuligna and Lando. Then the winning soloist singers of the Tupungato Cultural Games: Sofía Mercau, with melodic themes, and Agustín Galván, with the tropical rhythm of the quartet . Then came the band Pig Dog, with their vintage rock and roll . Tupun Crew then shared his urban style, rapping with rhymes triggered by the student audience. Later, it was the turn of Latin pop music EME A. Finally, boyband V One closed the Festival with songs of its own and other reggaeton, pop and trap artists.

Already in the second part of the Tupungato Student 2019, the Latin rhythms group The Star Factory contributed dances, color and animation in a night that was beginning to fall. Already over the end, the peak came and I blame, with Panamanian Sech. Be is about the 25-year-old who is a rage in Latin America with his melodies of fusion of urban and reggae. He “Plush” did not get tired of encouraging the 18 thousand people who attended a new edition of the event the most summoning of the mendocina spring.

Scraped pancake: for breakfast or snack
Ladies and gentlemen: Mendoza hockey champion
Where he puts the eye, puts the arrow
Softball, a sport more Argentinian than it seems
4 national parks to run out of air
“I play with little”: recycled instruments and much more
Work barefoot and near the beach
Thank you “Legui”!