One goal, a paddock

A solidarity and winning initiative, by Tarjeta Naranja, which is the Official Sponsor of the Argentine Football Team. Get on the note and find out. 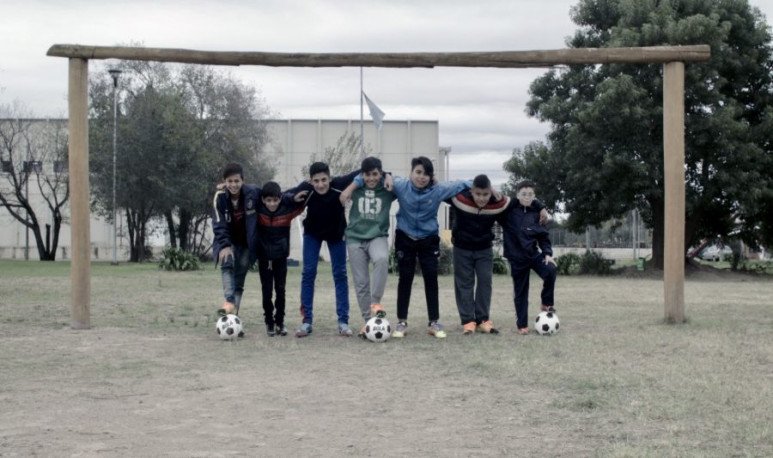 The program “Un gol, un paterero” is a solidarity initiative of Tarjeta Naranja as the Official Sponsor of the Argentine Football Team. Until now, 407 institutions were winners.In the preview of the World Cup, the brand invited all Argentines to join the solidarity challenge  El jueguito longest in the world . Thousands of people played online and in the branches of Naranja to reach a million games.As a close of the action, the company benefited 114 paddocks from Ushuaia to La Quiaca with booties and balls. With the goal achieved, 2500 boys from all over the country received as a prize booties and balls.

“Give one hand for the other to go ahead”

“There are no first or second patients”