The campaign “I love your shirt” continues to grow in Tucumán. After the first installment of solidarity shirts, you already have another beneficiary.

The solidarity campaign “I love your shirt”, devised and developed by  José Lanza,  allowed to live a different experience than the residents of  Villa Quinteros  . Friendliness and hospitality stand out with hundreds of children running after a ball. Solidarity shirts will be the first uniform for many of them.

There are localities in the interior of the country that seem to be in a dimension where time and speed develop slowly. Villa Quinteros, a town of  Monteros , is one of the many  Tucuman  places that possess these characteristics. A community that resists oblivion after its mills were closed in 1966 under the government of   Juan Carlos Onganía  .

The venue was a  football  field with a messy lawn, but it is guarded by a field of sugar canes. Tables full of soda and sanguchitos, big speakers and microphones showed that the community was living something different. Solidarity shirts excited both boys and adults.

The first installment of solidarity  shirts  was for the  Mi Pasión school. 70 children attend every afternoon to play football and already have their first shirt, the unforgettable one. T-shirt that will defend and represent Villa Quinteros within a football field. The shirt was not the only figure, along with Lanza was  Guillermo Acosta , star of  Atletico Tucumán .

The trigger of the campaign

“I saw the number of small football schools and the role they play in their community, people hold them without charging anything in return than the love of the boys.” That was Lanza's thought to start the campaign of solidarity shirts. The designer and owner of Lanza Sportwear set out to lend a hand and promote the sport.

The aim of the solidarity jerseys is nourished by any Tucumano contribution and serves to equip small and multitudinous football schools. Many of them only work with the enthusiasm and love of parents and coaches. People who see sports as a way to care for and develop children in their community in the best way.

The next destination of the campaign

The next scale of the campaign will be in  La Cocha , within   Tucumán  . The beneficiary school is called  San Isidro El 9 : 45 boys and 15 girls. They like them participate every weekend for the zonal tournament representing their club, their families and their community.

How to participate in the campaign “I love your shirt”?

It's easy, to collaborate with solidarity shirts you can do it via Facebook or Instagram. Looking for the fanpage of  José Lanza  and, in the social network of the quadradito, the campaign already has its account:  @yoamotucamiseta  .

Solidarity shirts also have an added value, the same as any T-shirt. They are more than just a piece of fabric with colors: they play a fundamental role for anyone, it gives us belonging, values, goals and drives us to go for more. 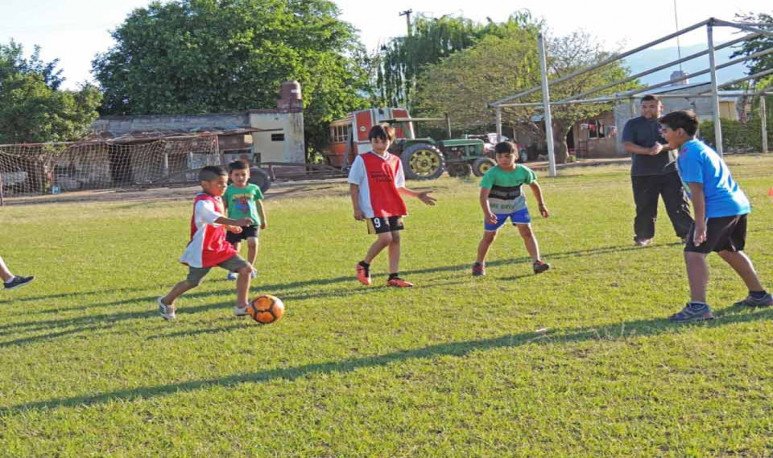 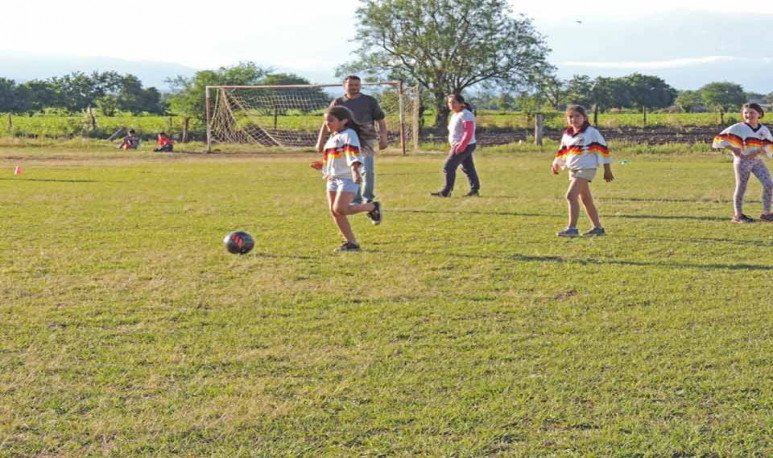 The Messi Foundation will fund a project to investigate childhood leukemia