The Solidarity Network was nominated for the Nobel Peace Prize

The organization was nominated to participate in the 2019 Nobel Peace Prize. 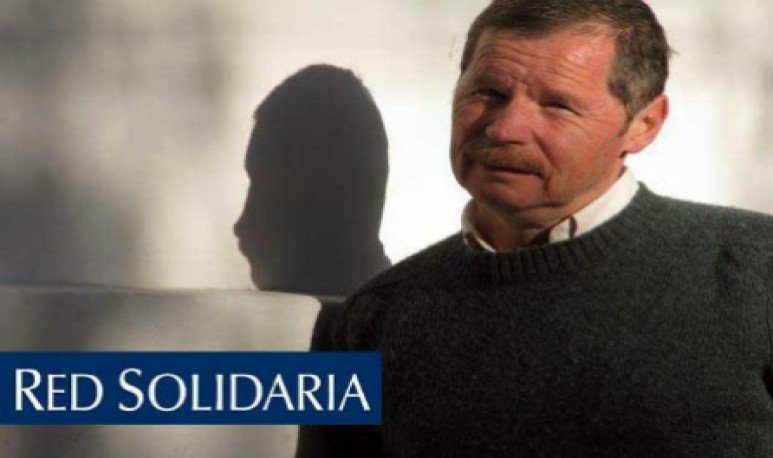 The Solidarity Network is an organization created in 1995 by a group of people headed by Juan Carr. Since then, the activity of this movement working with  solidarity  causes has grown widely and its impact is felt in 35 countries. Recently, it was known that the Solidarity Network has been running for the  Nobel Peace Prize .

This application is not new (it had already been applied in 2008 and Juan Carr himself received an application in 2012), but it is taken with joy by all the members of the  organization . “The nomination comes through  UNESCO , within the Chair of Culture of Peace,” Juan Carr reported in communication with ABCHOY.