Home Argentine Solidarity fingerprint Mochi project: the dream of our own backpack

Mochi project: the dream of our own backpack

A group of solidarity mendocinas lead the Mochi Project. The goal is to unite those who have to find those who need it. 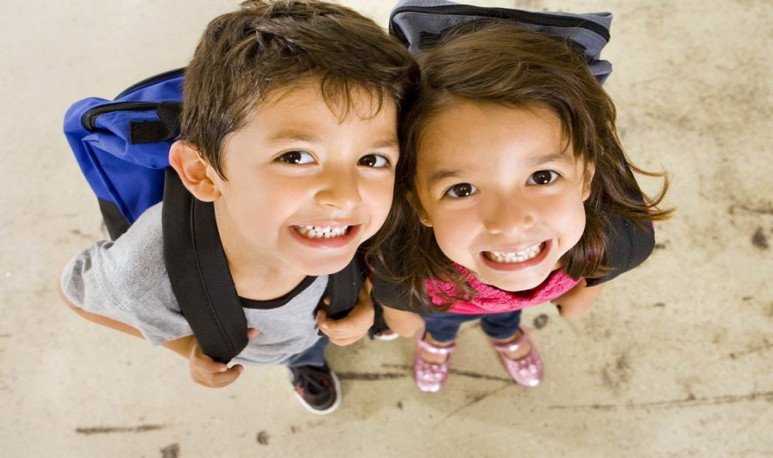 Proyecto Mochi emerged 4 years ago, with a group of friends, taking mate. They are the bridge between those who have to give and those who really need others. Fabiana comments that they skull it: we said “what a pity that there are kids who don't have to start classes, like our children.” And they started the move trying to  put together 50 backpacks armed of supplies, contacting friends and people who wanted to help.

Then the youngest ones heard them, made a flyer and everything got bigger.  The first year they ended up delivering 1300 backpacks.  With a lot of logistics and learning on the go. Now your daughters help them with technology and social media.  “ Right now we assign a child to every person who wants to give a backpack,” they explain. 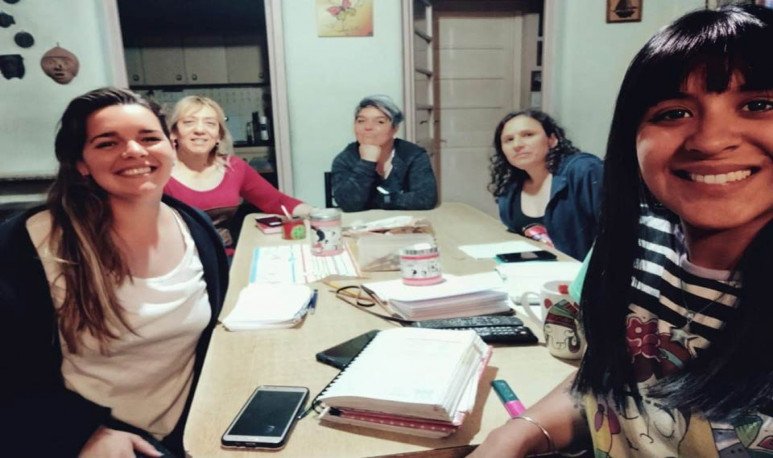 “The first thing we do at Proyecto Mochi is to contact schools to give us a list of children who really need it. There are marginal urban schools, shelters and all kinds. Then we look for people who want to donate  a backpack with everything ready for the start of classes .  I tell the person which guy he touched, with name, age and all his information. We give you a suggestive list of useful things,” describes Fabiana.

This year's goal is 5 thousand backpacks. They ask for the collaboration of people, not only to donate, but also to spread the idea and that they can add up those who want, as several have already done: “We never imagine that much interest on the part of people,  school executives . They give us the list on November 30.” 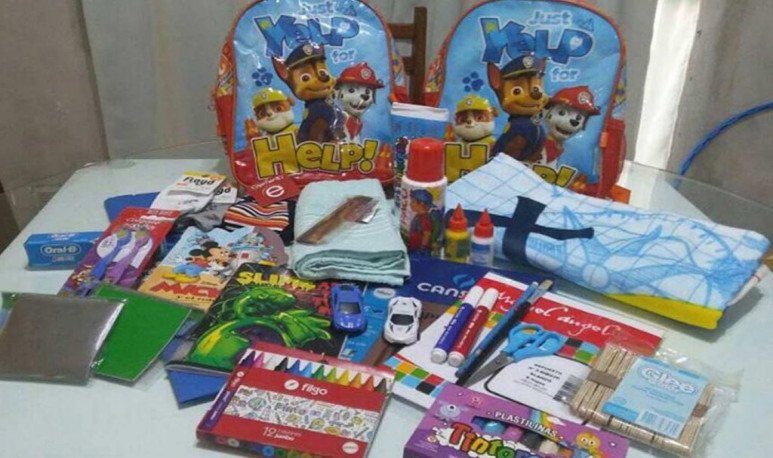 But solidarity has no limits, and sometimes they are surprised by what makes up each backpack: “People add amazing things to the lists. Uniforms, fitness equipment or bicycles. And the faces of the boys when they receive it is unpayable.”

Proyecto Mochi works with 85 schools across the province  that, in some cases, not only do not have the money, but often have nowhere to buy because they are very remote schools.

“We assign on WhatsApp and  Facebook .  We currently have almost 2500 and have time to assign boys until January 30.  Then, from January 20 to February 10, the reception of the backpacks begins at the more than 20 points of Proyecto Mochi that are throughout the province.

The country united in the same song

A unique and special hotel

The Firefly: light for all