Ser Argentinean spoke with Flavia González, president of the Matías Foundation, who told us what are the activities they currently carry out. 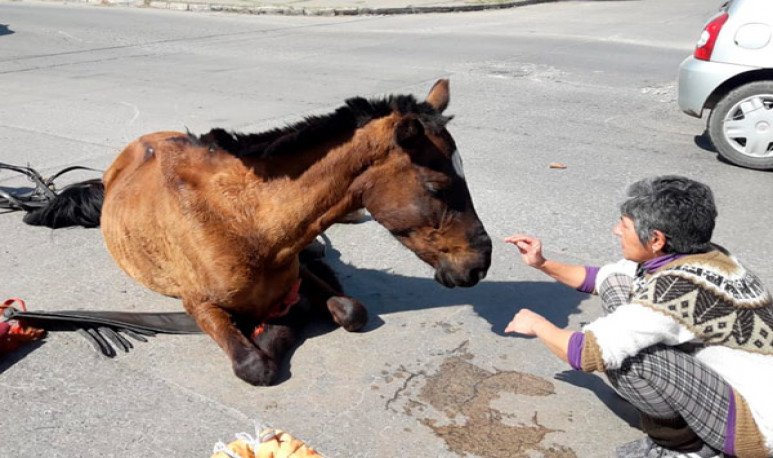 The  Matías Foundation  was born 19 years ago in  Tucumán .It is an initiative by  Flavia González , its founder, who carries out, along with eight more people, the noble task of providing equinotherapy and rescuing horses from the street, to provide them with a better life due to animal abuse to which, in many cases, they are subjected by traccid and other people.oacute; n to blood, an activity that causes a lot of harm to these animals which, in some cases, are irreversible.

Ser Argentino  talked with Flavia  and told us about the beginnings of the Matías Foundation  , why it bears this name, the activities they currently carry out with his team, among other concerns.

“We started the activities of the Matías Foundation doing echinotherapy because I have a son named Matías and in honor of him is named the Foundation. Matías came with a normal diagnosis like any boy, and when I was about to be born, I passed the time of delivery and, as a result, he got cerebral palsy. Then he was detected autism and, as a result of the diagnoses that he was not going to talk, walk and would not be able to socialize, I discovered on television what echinotherapy was. I trained in  Cordoba  to carry it out and from there we started working with Matías. From his therapy, many moms began to add up wearing their children in very similar conditions, with very strong testimonies from their children who today, like Matthias, speak with their neutral language, walk, socialize and have an independent life despite their diagnosis”, explained to our media Flavia at the beginning of our interview.Then he continued: “From echinotherapy we managed to overcome incredible barriers and we did it for about 8 years,” he added.

As to whether you have a physical space to perform this therapy, Flavia told us that the Foundation has long been requesting a suitable place. “While we managed, through Ente de Turismo, to give us some estates, being usurped, that is why we never got the opportunity to have the physical space despite the procedures, that is why the search continues until today. Consequently, we had to stop therapies, but on the other hand we continue to do equine rescue, all in order to defend and try to save these special beings from abuse that have the condition and ability to return the quality of life not only to children, but also to adolescents and adolescents and adults with different abilities,” said Flavia.

As for this last activity that the Foundation carries out, its founder told us that they have been doing it for 12 years. “Every animal that is in a situation of abuse, especially on public roads, for example by cars and in the face of high temperatures, poor nutrition, injured etc, are the animals we attend,” he explained.

Currently the  Matías Foundation  manages to rescue the animals from the street, as it has some fields that are provided by  Tucumans  who have contacted Flavia, as a form of collaborate for this cause. “In the fields we have mounted our place of refuge, animals are taken to these places where medical assistance is provided, the veterinarian gives a diagnosis, and then we begin with the procedure of treatment and its prompt rehabilitation. Once these animals regain their health, we release them into the fields so that they are free in their natural habitat. It should be noted that they never return to the streets again, and legally we do all the procedures respecting the whole protocol under law 14346 which is a norm against animal abuse, a very old law but is currently in force and is the strongest tool we have in Tucumán,” he explained  Fravia  to Ser Argentinean. 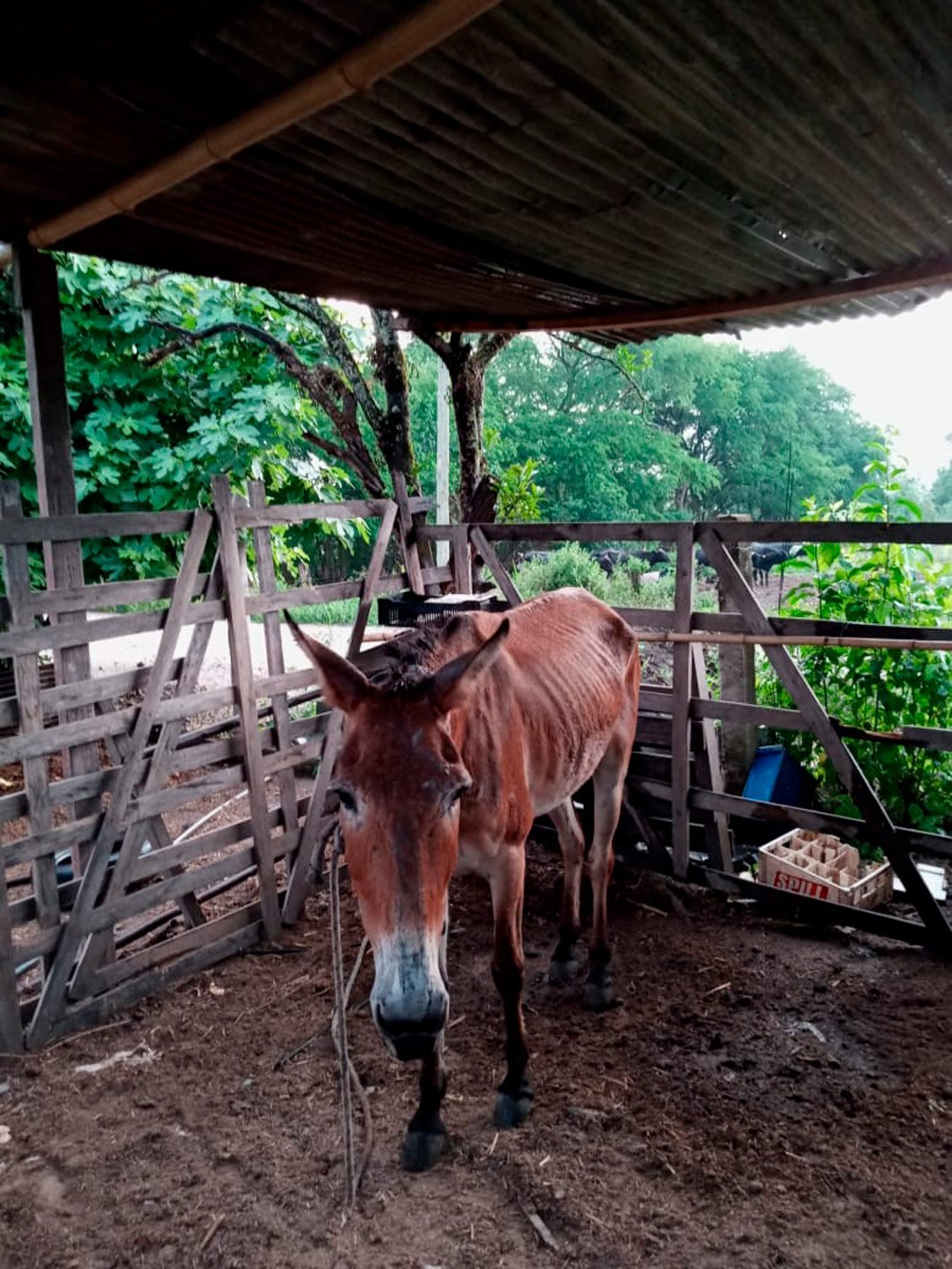 In the course of the interview we wanted to know what opinion it has about how Tucumans are in terms of animal protection, and about the blood traction that is used in horses. “There is a high percentage that is against and they are asking for the prohibition of blood traction throughout the province, but serious cases are not only in the capital Tucumana, but also in the interior of the province. Society is aware of the damage that is done to the horse. As a result of people's awareness, the Foundation is maintained through the collaborations they contribute, we do not have a system of partners, but yes in each case we ask for help to raise money and cover with the expenses of transfer, veterinarian, medication, food, and thank God people responds to this,” said Flavia, who again clarified that the only income that the Foundation has is due to the donations that the Tucumans make for this noble task.

Then Flavia again touched on the issue of echinotherapy and told us that animals that are rescued from the street are not advisable to perform this activity, since he explained that, due to the mistreatment suffered by blood traction, among other mistreatments, horses are usually violent before a me; little sharp movement, although many can be noticed that they are calm, she insisted that such  animals  can react violently.

At the end of our interview, Flavia highlighted the effort made by his team, since for the Foundation there are no days or schedules, if they are presented with a case of any animal that is suffering, they go to the place either for Christmas, New Year, Mother's Day, to nap no matter the heat which characterizes Tucumán, and there have also been cases of rescuing horses during the dawn. “Thank God, we have the time and desire to realize each rescue, of course there are casualties, there are animals that do not resist, animals with irreversible cases, that you have to sleep them to stop suffering, among other experiences that we have had to live,” he added.

In this way, the  Matías Foundation  has a strong objective: to respect and ensure respect the life of horses, “a being of light that manages to restore the quality of life to children, adolescents and adults with different abilities that, through these animals, who by nature manage to improve the lives of these people,”  Flavia said.

In turn, he added: “That is why we struggled to get them out of the streets, saving them from mistreatment, and personally, in the form of gratitude I do all this, because the horse has returned to my son Matthias the quality of life that was discarded or denied through science. Today, my 19 year old son speaks, walks and sociabilizes despite his limitations and cerebral palsy and  autism . That is why we have to fight for these noble and worthy beings, which are horses,” he concluded.