In Santa Fe, a group of volunteers imported the APAC method from Brazil. The proposal reduces the monthly cost generated by a prisoner and his recidivism rate. 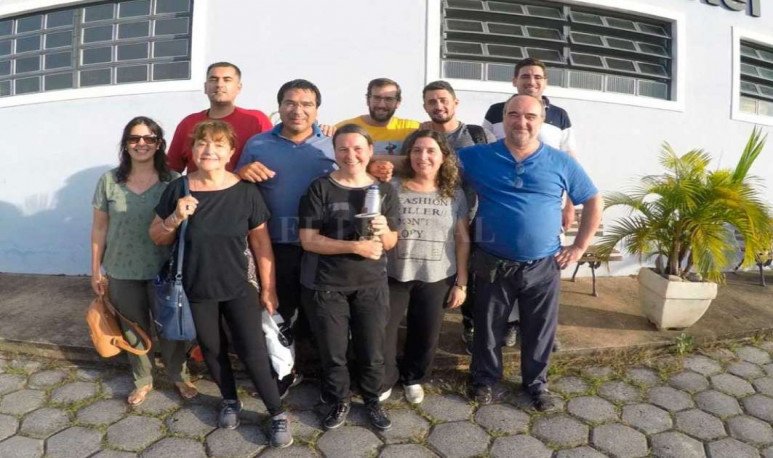 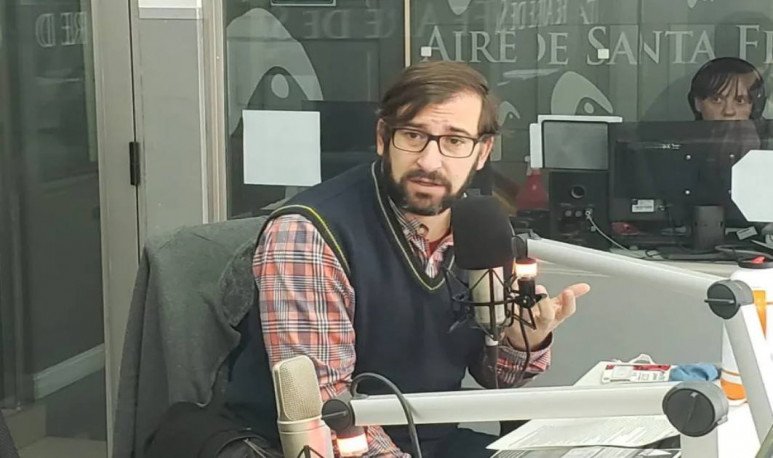 Santiago Adanti is a young  laburante Santafesino . Catholic and always involved in the social projects of the Church, was engaged with great commitment in prison pastoral care. But, in that apostolate, every time he came home, he felt he wasn't doing enough. One day they showed him, in a video, the work that a Brazilian organization has been developing, with a novel method for the  social reintegration of prisoners . This is the Association for Protection and Assistance to Convicted Persons ( APAC ).

“I felt that, during the time we visited them with pastoral care, everything was fine with the prisoners. But  when we returned to our homes, they were still in the same stamped environment  . And when they leave jail, they return to the same criminal  environment  , in their neighborhood, their family, their society,” says Santiago. Instead, he did not know the APAC method well, his hopes were reborn. “With this, the prisoner is recovering. With APAC, the prison system can return to society a productive citizen.”

The enthusiasm was such that a group of  nine people were assembled and traveled to Brazil to meet three establishments of the organization . On their return, they launched the proposal in Santa Fe. Today, the team is made up of almost thirty professionals, including volunteers and future employees, representatives of endless disciplines. They are in the process of legal personality and are supported by the Directorate General Prison Service of Santa Fe.  They are currently seeking the sponsorship of a legislator  interested in drawing up a proposal so that APAC can legally take over the recovery of Santa Fe prisoners.

What makes this proposal so innovative?

In Brazilian APAC centers,  only prisoners live . They themselves have their keys to all doors and the  total administration of their spaces.

By moving, it may be utopian that a method like this can be implemented in Argentina. But if it works in Brazil, a country well known for aberrant criminal episodes, why can't it work here?

This unique team has faith in people. They are convinced that the prisoner suffers and it is necessary to offer them a more dignified life. However, Santiago proposes that the situation can be seen from the other side.  Suppose you hate all the prisoners and you really want to kill them. The law doesn't allow you to.  “ Since you can't kill them, try to improve them!”.

There are hard data that long justifies, at least,  giving a chance to a system that can improve  a reality that sometimes seems impossible to recover: “With the current system, there is 75 to 80 percent criminal recidivism. And it is not just a problem for Argentina, but of the world  prison system  . All countries have that average. I mean, there's a high percentage of chances that, if the previous victim was your neighbor's son, the next one is yours.” In addition, Santiago deepened, “ the crimes committed by prisoners, when they leave, are more serious . If the robbery was simple, the one that follows will be qualified. As  aberrant  as the crime he committed, someday that prisoner is going to leave. And it will not be better than when he came in,” he emphasized, highlighting another of the great problems evidenced by the current prison.

Currently,  in Argentina, a prisoner costs more than 50,000 pesos  per month. With the APAC method, the cost per prisoner would be lowered by up to three to four times.

Work is necessary, but does not reach

When people talk about prisoners in society, people often say  they have to work... work dignifies.  But Adanti says that's  not enough . “You give a blacksmith workshop to a rapist. When I get out, you're going to have a blacksmith rapist. Or a murderer carpenter. You don't  fill in a lot of psychological, sociological and even spiritual situations  .” APAC includes all these variants. For this, they propose a method that should be applied in a space other than the prison itself.  They have proposals for physical places  to start it. The establishment must be erected in a place close, physically, to the families of prisoners, who play a fundamental role. They are included in the training of the method, with a central role.

I figure that the same thing happens throughout the country. At least in Santa Fe, when you talk to the same employees in the prison system, they don't even think they do work that will improve the reality of criminals.  It is necessary to do something quickly , so that we are not increasingly the ones who personally regret the damage of the culture of crime.  Proposals  such as those of the APAC method are necessary.  Another reality is possible.

It's not a treasure map, it's a solidarity map!

The symphony orchestra of solidarity

We continue to take care of those who care for us