“Side by Side” is the name of the missionary solidarity marathon that helped those affected by compulsory isolation. An event, just a lung! 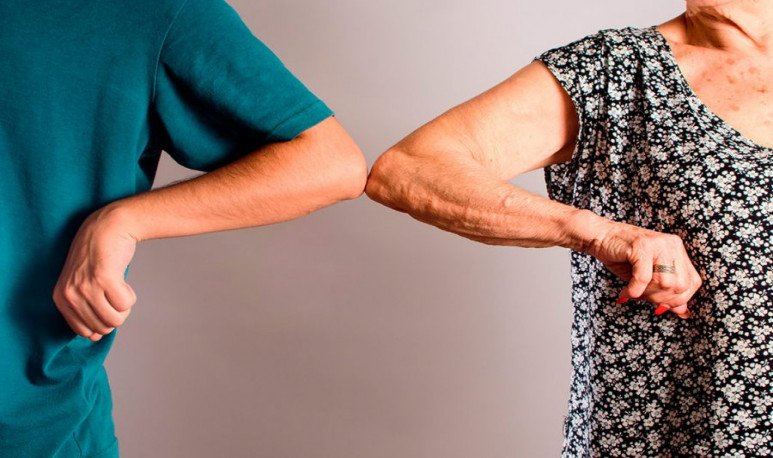 Missionaries are in solidarity by nature. Elbow to Elbow is another way to prove it, at times when helping each other is more than necessary.  The event was organized by solidarity journalists and was attended by more than 50 guest artists . In addition, I have been given the collaboration of solidarity changuitos in supermarkets through the province and sale of works by missionary plastic artists.

This solidarity and virtual marathon was carried out via streaming. It was broadcast through 40 radio, television and digital newspapers platforms.  The aim was to raise funds, food and hygiene items for Caritas and the Food Project .

Thanks to the solidarity festival, hundreds of missionaries brought their donations to the solidarity cards located in various supermarkets. Many others chose to make deposits, donate works of art for a virtual sale, and help spread the campaign. All this in order to help those affected by mandatory isolation. Thank you, shamigo!

Solidarity from here and there

Side by Side was organized by Journalists Solidarios. A group of journalists and communicators promoting solidarity actions in the province of Misiones. Non-profit and non-partisan political tendency. Thanks to them, the marathon featured internationally renowned national artists . Ramon Ayala, Chango Spasiuk, Peteco Carabajal, Symphonic Grillitos, Los Mitá, Patricia Gaona and Osvaldo and Tarragó Ross were some of them. Also included were Daniel Narvaez, Fernando Rosa, Japan Fleitas, Joselo Schuap Richard Cantero, Pico Nunez, Ronda, Bichy Vargas and Mario Bofil.

But this powerful act of solidarity would only be done thanks to the collaboration of the media of the red earth . This included television channels, digital portals and radios. Solidarity Journalists's YouTube channel, Radio A, LT4, Misiones 4, Radio Nacional Iguazu, Channel 12, were one of them. But there were more, many more supportive communication agents.

This solidarity marathon showed that, when missionaries come together to help others, there is not one to stop them. The red earth is solidarity, and Side by Side was his way of demonstrating it.

Solidarity initiative when it is needed most

Rugby, organized for the pandemic

Solidarity initiative when it is needed most

#ContáConNosotros: a network to assist the most vulnerable