The crusade will pass through several towns of Cordoba, Santa Fe and Buenos Aires. 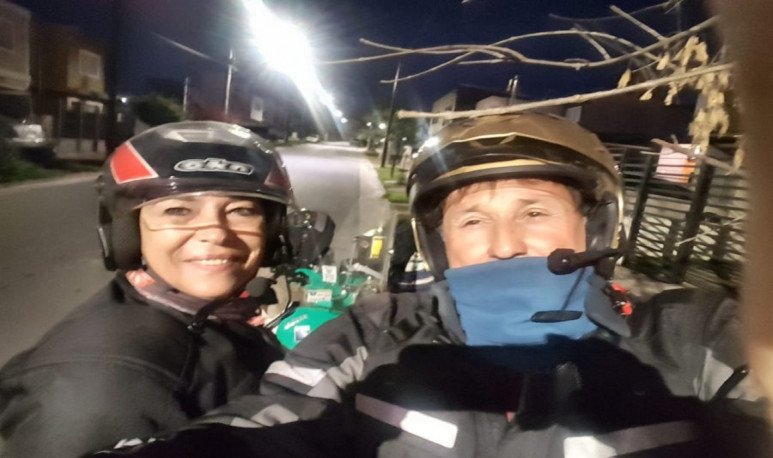 A Cordovan couple will depart aboard their scooters from the provincial capital to Buenos Aires, as part of a crusade that aims to reach Fundación Favaloro, in Buenos Aires, with stops in different locations where they will carry out awareness campaigns for organ donation.
The man of marriage, Pablo Barros (57), explained that he moved you the disease suffered by his daughter-in-law,  Milagros Pedano  (26), who is expecting a bipulmonary transplant and is in a delicate situation.
Barros considered that “the Justina Law is very good, but not enough for the number of people waiting to receive an organ,” and that Milagros has been suffering from cystic fibrosis and has been receiving treatment at the Favaloro Foundation for a year and a half, and that she spends about 20 days in hospital every time she requires medical care.
The crusade will pass through several towns in Córdoba, Santa Fe and Buenos Aires, and a campaign will be held on the weekend when the couple pass through a motorcycle event in Rosario.
“ In Buenos Aires on Sunday they are putting together to talk about this issue and with the people of Fundación Favaloro,” Barros said.