Pride is dissident and Cordoba

In the face of times of homophobia, transphobia, discrimination and transvesticide, Córdoba rises. With pride and strength, march. 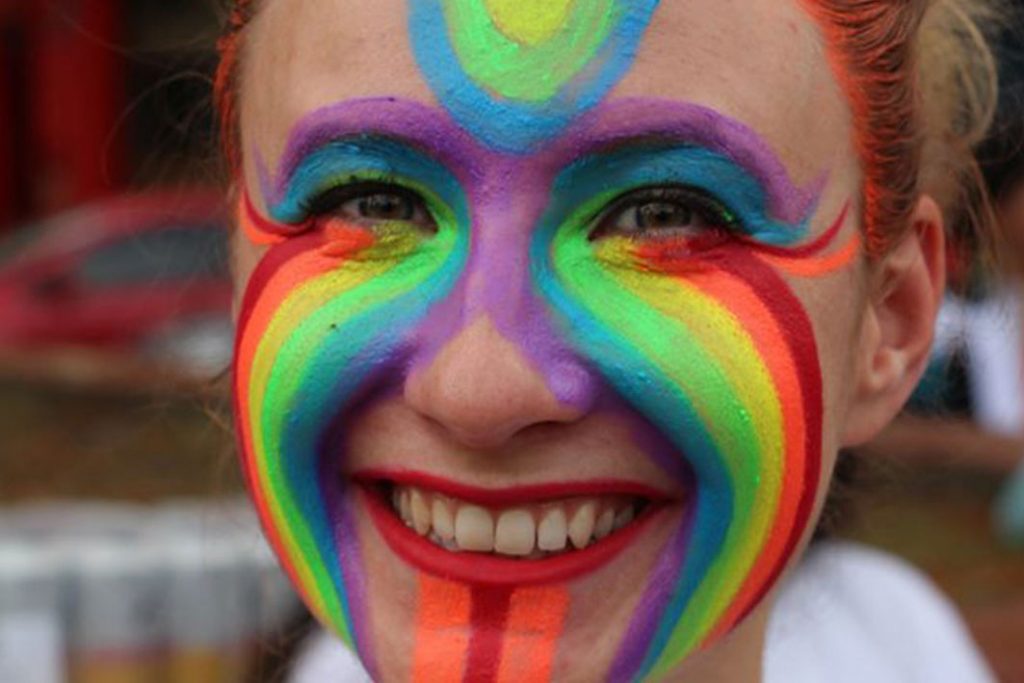 Like all provinces, and as in all parts of the world, the claim for the rights of the LGTTBIQ+ community is necessary. Córdoba is not left behind and marched, as every year, to make the communityvisible and empower. Between songs, glitter, music and party, the background is not lost: it is the request that they stop killing.

It's a complaint that goes off for a party. They are tears that shine from glitter. It's a union that makes resistance. Love as the impeller of all strength. And pride as a political response. It's about stopping the world to start again, and turning it around the way the LGTTBIQ+ community comes to show us. The march aims to denounce situations of attack suffered daily by lesbian, gay, transsexual, transvestite, bisexual, intersexual, queers, non-binary people and more. And as a proposal: a just world.

The march of pride also fights for equal, free and secular education. And for the implementation of the ESI, so that from childhood children respect diversity, and have the doors open to experiment. The trans labor quota and the right to hormones in the transition stage are some of the objectives. Also retirement and social work for sex workers, among others.

A new way of conquering rights

Pride shows us that there are other ways of conquering rights. And, while it is a struggle that has come from time immemorial, more people are joining the movement every day. The community grows, expands, and suddenly more people can empathize with the causes for which they leave.

Oppression becomes pride, struggle becomes a festival of ideas and music, bodies become freedom. And so, the pride march took place in Córdoba. Thousands of people with flags, drums and speakers that make pride a party and a reason for life.

Between the quartet and the tango