The Minister of Government of Chubut, Federico Massoni, said that the decree signed by Governor Mariano Arcioni will be implemented “immediately” 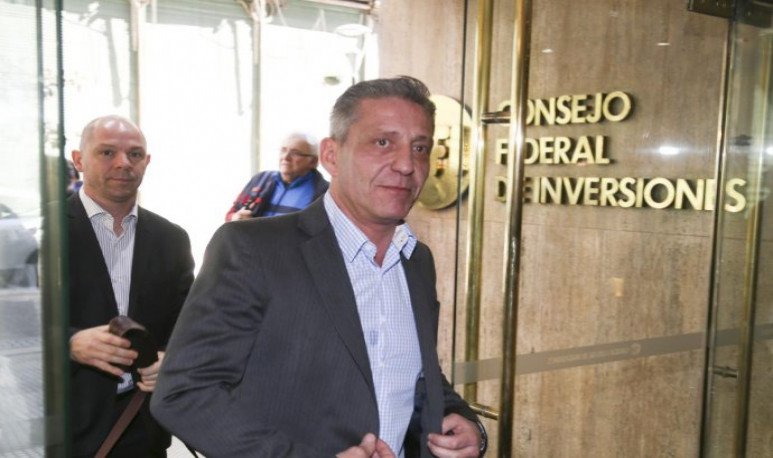 The Minister of Government of Chubut, Federico Massoni, said that the decree signed by Governor Mariano Arcioni will be applied “immediately” to expel foreign citizens who have been convicted or have a criminal record from the province.
Arcioni signed Decree 136/19 yesterday, ordering “all measures leading to the expulsion and prohibition of entry into the provincial territory of foreign citizens who have been convicted or are serving non-firm sentences for crimes committed in the Argentine Republic or abroad”.
Massoni clarified today that “some measures will be taken immediately, following the instructions of the governor.”
Among them he mentioned that “all human resources will be consolidated in the Arroyo Verde roadway post (where the boundary between Chubut and Río Black is located) to control percent of the vehicles entering the province and proceed to identification”.
In addition, he added, “proceedings will be initiated immediately in different neighborhoods of foreigners in order to detect those who may have a record.”
The official mentioned that “there are other issues such as the amendment of the Code of Procedures of the province, regarding possible expulsions and other regulations that will be made gradually, but most of them the application of the code will be immediate”.
“ We could not, for example, grab a person who has a conviction and kick him out today; what I have to do is put him before the judge with this regulation that the governor issued and with the regulations we are already working on, but that will take a while,” he said.
On the other hand, lawyer Eduardo Hualpa, linked to human rights organizations and a member of the “Ecumenical Movement of Trelew”, a professor of law at the San Juan Bosco National University, considered the decree to be an instrument “of horrible orientation and a clear example of punitive demagogy”.
“ But it is also about smoke, shot to generate titles in the newspapers, but in reality the Decree itself refers to 'doing actions conducive to', that is to say what it will do but there is very little in this way,” said the lawyer. Mr.
Hualpa referred to article 2 of the Act, which states that “the Ministry of the Interior promotes the management and formalization of agreements linked to reciprocal actions and collaboration with the Directorate General for Migration, which is attached to the Ministry of the Interior, Public Works and Housing of the Office of the President of the Nation”.