There is a widespread impression that the boundaries between economy and finance are confused. 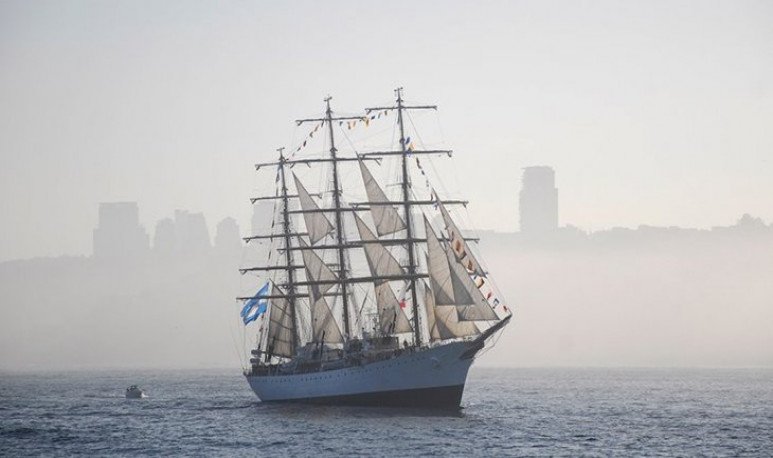 There is a widespread impression that the boundaries between economics and finance are confused, although actually well-applied finance is only a powerful tool for economic development. The flow of funds must always have a positive objective that justifies it as long as the collection is ultimately efficient.

While this seems to apply to companies, it is still true that spending more than the State collects, ultimately results in an unavoidable and unsustainable problem that ends in crisis. The first two years of the Mauricio Macri government have highlighted the prospect of a very complex situation that enabled a narrow path fraught with problems whose solution was offered on two levels: a drastic policy, to try to alleviate and restore what has been received, or opt for gradualism.

The government decision opted for the second alternative as time and expectation for the mid-term election result progressed and consumed. During that first biennium, issues such as the liberalization of the foreign exchange market, the solution to the problem of holdouts, the normalization of debts with domestic creditors began to be resolved quickly and, at the same time, began to generate a tendency to resolve the burden of public services subsidies through the increase in rates.

Similarly, laundering offered the alternative of raising through the exposure of some capital that, in some cases, went to the consumption of goods and, to a lesser extent, to productive investments. Faced with these shocks that gradually sought to normalize public accounts, the choice to avoid unbalancing the whole of society was to take financial debt and relatively reduce the issuance of national currency.

All this in a scenario of very high inflation with approximately 40% in the first year of the new administration and whose challenge is to synchronize the time and volume of indebtedness versus the real growth of the economy. Although the second year has managed to reduce those indices, almost halving them, Argentina is still among the top ten places in the world in measuring the excessive increase in prices, and that is very serious.

Speed up the times

As anticipated in this column, public works became the axis for motorizing the change of the consumer economy, given the liquefy of the currency, towards one in which the horizon was identified with development and therefore, infecting private capital to make productive investments. In this regard, it is clear that the bulk of foreign direct investment have been observing the performance of both politics and the economy to verify the existence of a persistent support for progress.

It is likely that last October's electoral success, coinciding with the fact that tax collection exceeded spending in the last quarter, should be a driving force for decision-making. Simultaneously, the BCRA continues to work with the inflation target model so that, gradually, the inflation that is the enemy to defeat continues to decrease. Within this scenario, the mobility of the dollar will be a topic to be followed closely because it will depend on the competitive capacity of domestic production.

This tough struggle arises in the context of sincere tariffs which are still partly dependent on subsidies and which make the short route to price liberalization difficult. If Minister Dujovne's advance is correct, inflation forecast for next year will be around 16.6% on average, so that parity women should be within that parameter and thus continue the path outlined. Along the way, the change in the formula for retirees, will be something difficult to digest. The significant shrinking of the state also becomes a serious stumbling block that can be solved by enlarging the economy's cake through private investment that generates demand for formal and quality employment. Decentralization will not be alien to all this, which will make it possible to install industries in the interior of the country and make regional economies perform by exploiting the potential of each geographical area.

It is quite likely that at this stage, the Government will speed up the times and bring out tools that were waiting for the ballot box to be backed up. For its use to be possible, it is necessary to maintain a constant balance while taking into account sectoral reactions to public events. If the expected positive results are achieved, there are possibilities for the announced green shoots to materialize, but they will not be avalanche or exitist, it will be necessary to demonstrate that the basic work is serious and lasting. Then you can see another horizon.

The new methods of correcting retirement pensions and their related ones, which unfortunately seem to break the thin thread, and the labor reform sought by the Government together with the new tax structure, remain to be resolved the issue of the deficit of public accounts, the negative asymmetry of foreign trade, the decline of the coordinated rates as productive investments appear, reducing poverty and indigence, advancing the formalization of the economy and significantly reducing informal employment that does not provide coverage of any kind, pays no taxes and unfairly competes with the industry established by the law. At the base of the pyramid is the recovery of education that is the mother of social degradation. The deterioration has been so noticeable that in many cases it has prioritized food in some schools over knowledge. Solving these outstanding issues requires the strategic capacity of a statesman capable of imagining an inclusive future and breaking with the repeated, boring and even anticipated cycle of those who take refuge in technocracy without calibrating the sensitivity of immediate social impact.