These are two of the key issues for which President Mauricio Macri summoned Extraordinary in December. 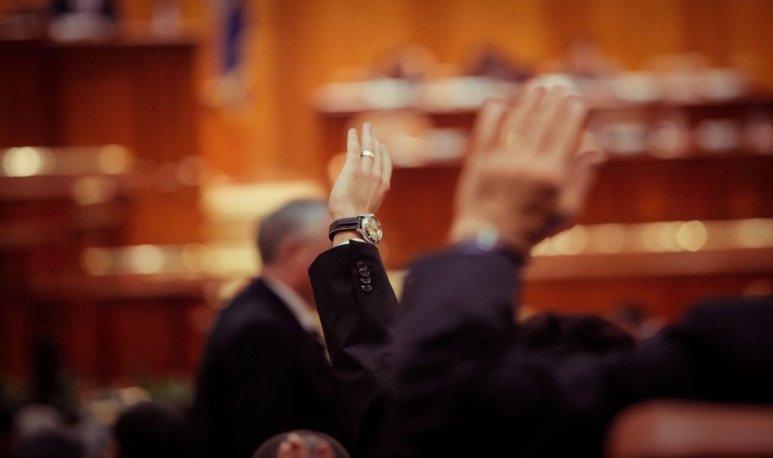 These are two of the key issues for which President Mauricio Macri summoned Extraordinarias in December, when several of the 40 initiatives promoted by the Cambiemos government were finally approved.

Although he also aspired to convert the draft against the barabravas into law before the end of the year, Cambiemos only achieved its approval in general, at the last extraordinary session of deputies, but the debate was bogged down in the vote in particular on the text, and the initiative was returned to committee.

The draft had already received several amendments to the original text as it passed through a plenary of the corps commissions, which included the reduction of some penalties, so that they would be in line with the preliminary draft Penal Code that the national government will send next March to Congress.

Among other things, the text increases imprisonment for those who have in their possession bladed weapons, sharp objects in a football show; it provides for the figure of repentant for such crimes and for members of executive committees of clubs that commit illicit enrichment, as well as their absolute perpetual disqualification.

Parliamentary sources have advanced to Telam that the intention of the government is to debate this law next February, in a new call by the Executive to extraordinary power; and with a view to its approval, there is a provision to “make concessions” to the opposition.
Also, in February, the government aims to debate the law on financing political parties, in order to make contributions transparent in the campaigns.

The debate on this project even generated adverse reactions in Cambiemos, given that MP Elisa Carrió, from the Civic Coalition, went ahead of that debate and said she disagreed with the contribution of private companies, something she interprets “was the basis of the project.”
In an interview with Télam, Provisional Senate President Federico Pinedo did not rule out that possibility, stating: “I think we will be going to deal with it again in February if the executive summons Extraordinary.”

“The project has a very broad consensus because it is a mechanism to make the financing of political campaigns transparent,” Pinedo ratified.
Among the projects approved by Congress in Extraordinarias include the so-called Micaela Law (to prevent gender-based violence), the reform of personal property, an initiative to release the price of paper for newspapers, the authorization of President Macri to leave the country in 2019, and the creation of the National School Card.

Parliament also succeeded in adopting a new vaccine standard; the creation of Marine Protected Areas; the amendment and extension of the Law on Investments for Cultivated Forests, and the prohibition and marketing of incandescent and halogen lamps from 2019.