The G20 summit, a distorted view

A change of perspective to understand the importance of integrating into the world. 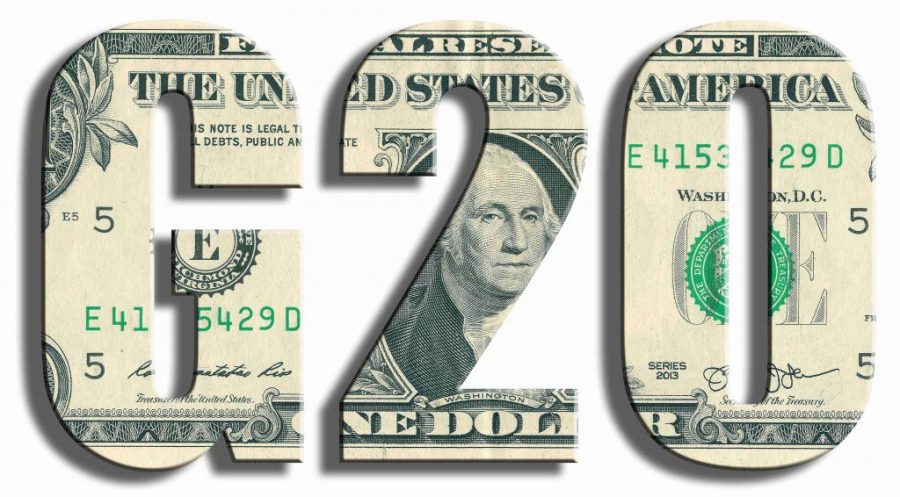 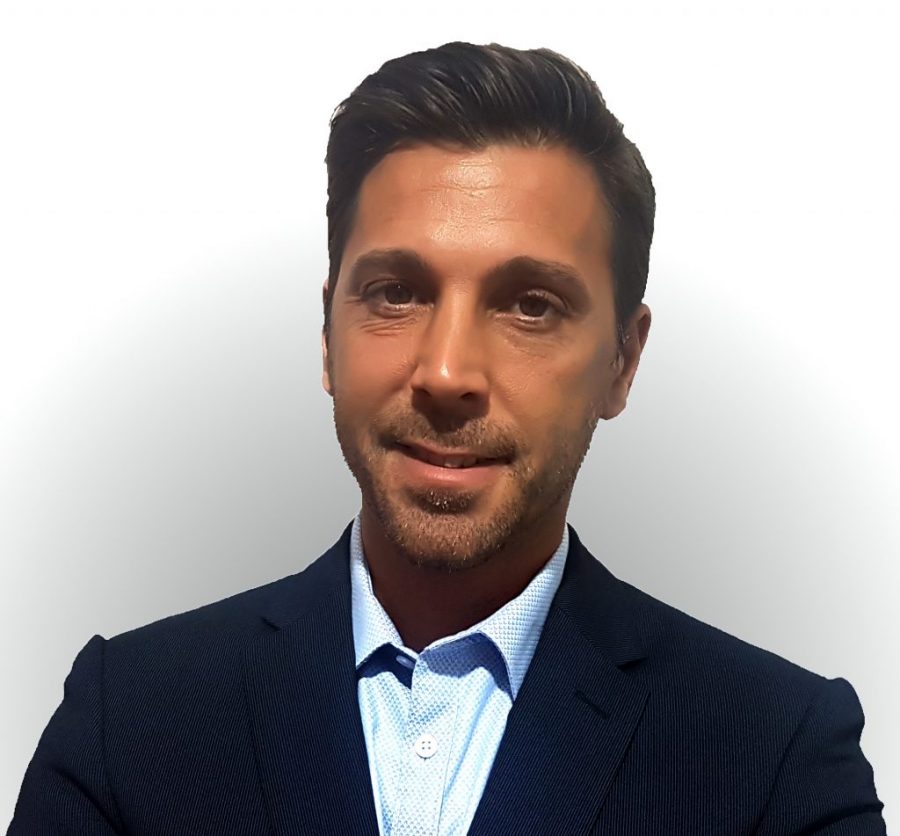 By: Sebastián Aurucci
Before I start, I suggest that you close your eyes and imagine a map of the world. Keep that image in your mind and think about how you imagine Argentina's political, economic and foreign trade relations with that world. I bet, in your head, that world will have seemed quite accessible to you. And if not? Below is an image that could change your perspective. Don't cheat. The G20 summit is the main international forum for political, economic and financial cooperation. A key area of coordination in a global context of increasing complexity and uncertainty. Every year, the twenty largest economies (in addition to some international bodies and recently civil society organisations) meet and address the major global challenges by seeking to generate public policies to solve them. From this point of view, it is a relevant space for emerging countries to increase their participation in global issues. The G20 also helped in times of crisis (2008) to provide emergency funds, discussed the need to redefine the objectives of international financial institutions and played an important role in financing for development. According to our country's authorities, Argentina "seeks to build a consensus that allows all countries to commit to equitable and sustainable development that generates opportunities for all. This is in line with the region's concerns and aspirations: to take advantage of the great economic potential of Latin America and the Caribbean to advance towards poverty eradication. Now, let's go back to that world that we imagined at the beginning of the article, but to change that perspective and try to understand what it means for our country to preside over the G20 summit and to mark its agenda of discussions. Let's see a map of the world distorted by the gross domestic product (GDP) of each country. That is to say, let's see where are the dollars that can buy our exports, establish investments and cooperate to promote our development. Is it now understood why it is so important for a country like Argentina to integrate into the world and chair the G20 summit, putting on the agenda the problems that impede the development of emerging countries? Even the regional perspective loses importance from this perspective. No Mercosur country has access to more than 2% of the world's GDP within a radius of 2,000 km, while in the European Union that percentage reaches 20%. However, trade with our neighbors can be strategically redefined in order to integrate transnational production to consolidate value chains that seek to export high quality final products to world markets. An example of this was given to me by the former Korean ambassador (importing was very difficult at the time) when he told me: "Korea has a petrochemical industry and exports high value-added final products, but it does not produce a single barrel of oil. We import to produce and trade with the world. From this point of view, and being aware of the economic problems we face, Argentine exports have a lot to grow if we can think of a model that seeks to compete in quality and allows us to open those markets with greater purchasing power. But not everything is economy and finance, chairing the G20 is an enormous effort by Argentina to coordinate a social agenda based on the participation of different working groups such as Business 20 (business), Civil 20 (civil), Labour 20 (labor), Science 20 (science), Think 20 (thought plants), Women 20 (women), Youth 20 (youth). Each of these groups raises obstacles to the full development of civil society spaces and formulates recommendations so that countries can advance in negotiations aimed at resolving these issues. Argentina's great challenge is to break with this "distance" that isolates and separates us from the world. The G20 is an opportunity to show that our country can be a valuable member of the international community, capable of coordinating the various international cooperation efforts and making important contributions from the region to the world.