The crown trial or trials after the coronavirus epidemic will inevitably be thousands and in most branches of law. 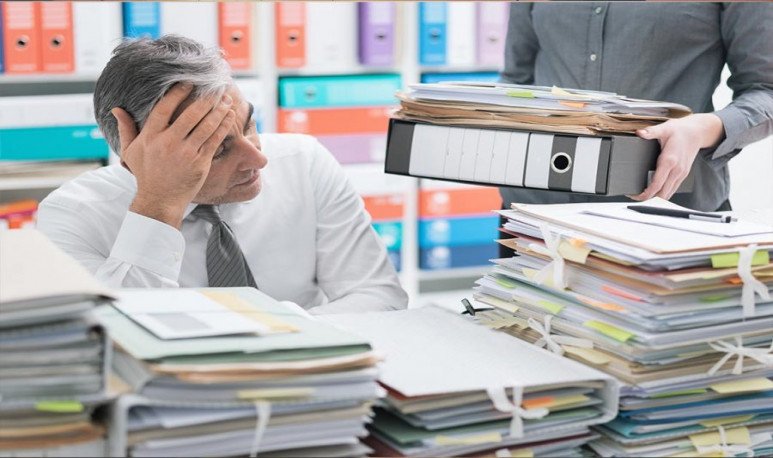 To the challenges posed by the exit from the  quarantine  given the critical situation of the  economic  situation, I predict great development and  growth of the trial industry . After all, not all is bad news: lawyers and major law firms will have a lot of work ahead. It will be arduous times of post-coronavirus trials.

This looks like an irony, poses a very true scenario. Considering the universality of conflicts, and the ambiguity of an  ideological current  and  laws that have double edges or at least judges who read according to the course of the river .

People say they want to go back to work, but I don't know if this will really be so. On the other hand, the employers see an opportunity to do without employees with low productivity, regardless of the fact that today nothing is sold.

The  payment chain  is destroyed . Another focus of litigation that will lead to closures, cancellations and debts everywhere.

And the private plan

We also have a wave of femicide and domestic violence exacerbated by forced coexistence. Obviously there is no justification! I just refer to a reality that manifests itself in a  sad growth of complaints , which someone will have to attend to and resolve. In addition, there are thousands of cases that the President has evaded by not decreing a  State of Siege . Which means thousands of cases queuing in court to determine whether or not the quarantine was breached. Which I don't minimize. But obviously without resources, the courts are overflowing.

Not to mention private contracts. Which, due to impossibility or abuse,  will mark a tendency towards non-compliance . The payment of taxes will be another  major epidemic . Since if the non-payment of some services or the creation of moratoriums is made more flexible, coupled with the abuse of tax pressure, I wonder who will meet the maturities? More post-coronavirus trials...

We Argentines have that culture

This falls mainly on bad examples and the  general deficit in the justice system . A temon I could have a picnic with. But, in short, it would be deluded to believe that this could improve in the midst of a pandemic.

This thought of having an effective justice, one at the democratic level that exists in our country. Since without justice there is no order.

According to data collected in “The Economist intelligence,”  Argentina is relatively low or at least defective in the item “Democracy” . By which our teenager Nation has the  challenge to learn, grow and develop  in a much more applied way, if we want a fairer country with a better quality of life.

In the meantime, law firms... prepare your structures and adapt your computer systems. Since the digital age promises a lot of legal movement in the courts. Regrettably the time of the crown trial came to Argentina.