The head of the AFIP stressed that during the past year, net VAT grew 44.3% 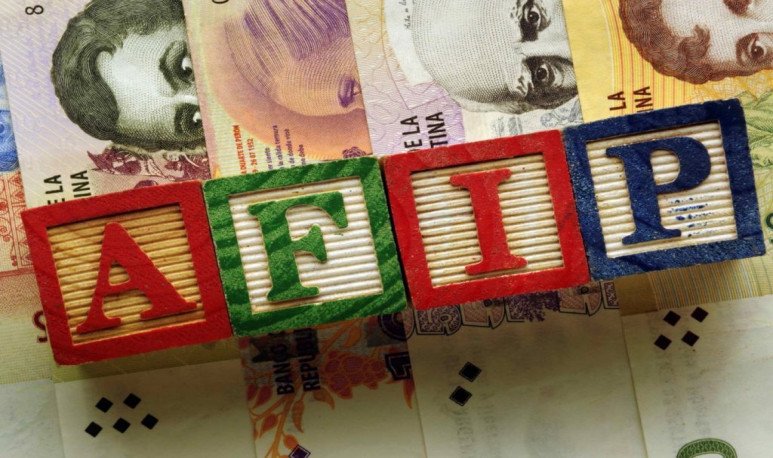 The result disseminated by the director of the Federal Public Revenue Administration (AFIP), Leandro Cuccioli, is below inflation estimates, which are around 45% per annum.

At the press conference, Cuccioli stressed that last year “it had very different moments” on the economic level, which were reflected in the progress of the collection.

“There was a first period until March and April” in which the economy grew at a rate of 4% yoy and then “changed abruptly”, starting from the lack of external financing, devaluation, and the fall in economic activity, which was also reflected in the collection, the official noted.

“No less fact was the drought, which seems to have happened a long time ago, but no. That strongly affected income,” Cuccioli said.

However, the head of the AFIP stressed that during the past year, net VAT grew 44.3%, to add a billion pesos 104,580 million, with a variation of 41.6% in the tax tranche and 47.8% in customs.
With a drop in GDP estimated at around 2% “everything that is VAT performed much better than expected, because electronic transactions and increased control tasks allowed income levels in this tax to be maintained”.

Earnings tax increased 33.7 per cent to add $742,052 million due to higher income from the balance of affidavit and advances from corporations and human persons and higher withholdings.
“ I want to highlight the income of about $7.1 billion residents abroad from the sale of shares and securities or securities of companies, which were not made through stock exchanges or stock markets,” said Cuccioli.

Without in the social security sector, income increased 24.7%, about $878,379 million due to “a drop in the number of jobs” recorded, and wage growth below inflation, Cuccioli explained.

Withholding revenues were favored by the implementation of the additional export duty from September, which contributed about $32.9 billion.

Personal property tax totaled $14,517 million and fell 34.5%.
The annual result was obtained after tax collection increased by 36% in December 2018, with $319,921.5 million, favored by the additional export duty and the exchange rate increase but attenuated by a less working day of revenue related to foreign trade and current accounts, lower revenue from import duties and customs VAT, fall in imports and a reduction in the rate of VAT levies for imports.